The Most Expensive Transfers in Football History 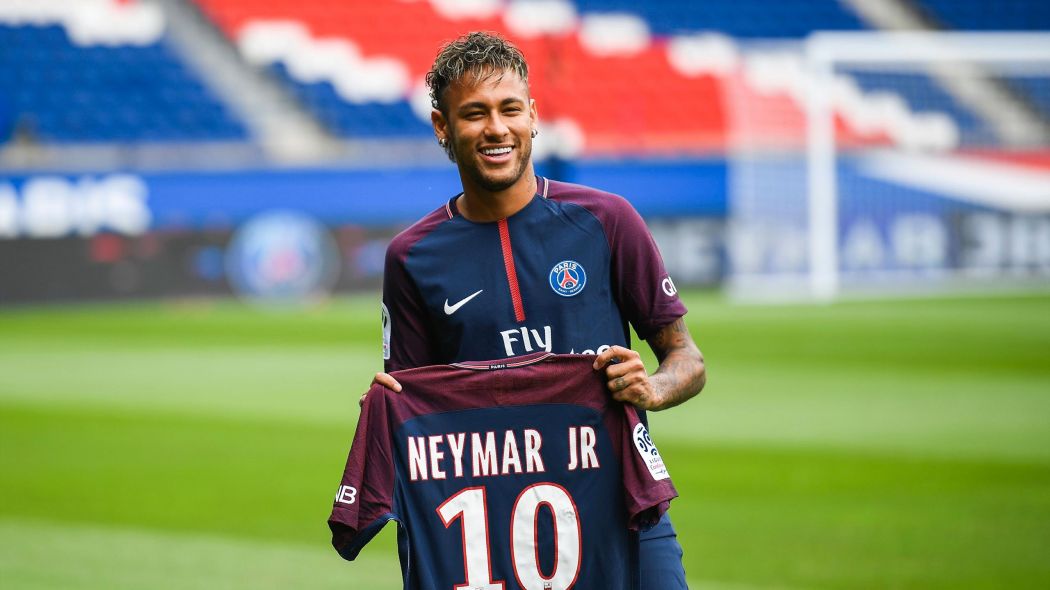 As many of you know, football is one giant business machine that operates on tons and tons of money. So it’s no wonder that clubs are willing to cash out unimaginable amounts of money for a single player. In the world of football, it’s perfectly normal if a player is really good. But sometimes they just go way too far. This is mostly because they are quite keen on getting a specific player to play for their team. Why? Who knows, the big shots behind those clubs know, or maybe they don’t…

In 2013, Real Madrid paid $123 million to Tottenham for the welsh superstar – Gareth Bale. This transfer is still one of the costliest for Real Madrid ever.

Paul Pogba‘s transfer set a record in 2016 that was broken just a year after. Juventus sold him to Manchester United for $148 million.

In 2017, history was written in Germany with the biggest transfer in that country’s history. Barcelona paid $129 million to Borussia Dortmund for Ousmane Dembele.

Barcelona purchased Liverpool’s midfielder Philippe Coutinho in 2018 for some $148 million. Liverpool previously paid only $16 million to Inter Milan for this guy. Now that’s some real profit right there.

This year, Kylian Mbappe was transferred from Monaco to Paris Saint-Germain, or PSG for short, for $179 million. He’s on a loan at the moment, but there are plans to get him for good. Mbappe is now technically the most expensive teenager football player in the world.

Neymar made history recently with what’s the biggest transfer ever. PSG paid some $274 million for him in the summer of 2017. The Qatari-owned club is probably one of the few in the world that would ever be ready to pay so much money for a player. But the Qatari are insane about football in recent times so you shouldn’t be surprised. I mean, common, 2 of the biggest transfers in history and both in a span of 1 year are theirs. Besides, a World Cup will be held in their country. A country in a desert with unimaginable levels of heat. Yeap.