The Most Influential People in the Fashion Industry 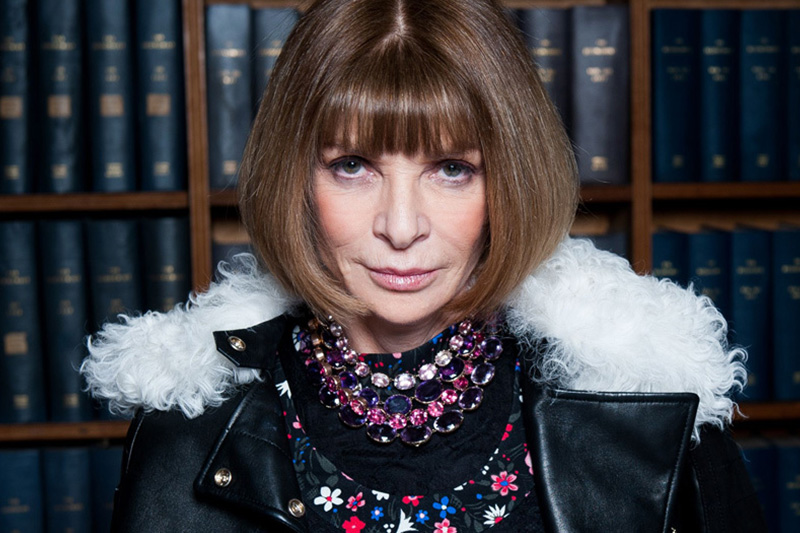 The fashion industry is a big part of the world’s economy, there’s no denying that. The entire world fashion industry is currently estimated to be worth some $3 trillion. That’s 2% of the entire world’s GDP! I know that 2% actually looks small, but take into account that there are well over a hundred different and also very important industries that need to amount to 100 % together. This makes 2% quite a lot actually.

Besides that, there’s the unquantifiable part. How much it influences all of us. You can think that this certainly is a lot. What we wear really matters to must of us and the entire developed world cares for what it wears. All of this makes the entire industry very relevant.

If the entire industry is this relevant, can you imagine how important are the actual people in the said industry? I’m sure you can…

With that in mind, here are a couple of big names in the industry, who in turn, have a lot of influence.

You can’t mention the word fashion without mentioning the name Ralph Lauren. He is the Founder of the Ralph Lauren Corporation, one of the biggest companies in the fashion industry and overall. He and his brad literally altered the way we see the culture of America.

Then we have Marc Jacobs, the Head Designer of Marc Jacobs International. You basically see his designs everywhere. He designed a lot of things and worked almost everywhere. As the creative director of Louis Vuitton, he basically single-handedly made the brand the most profitable among many brands under the LVMH parent company.