The Most Popular Fashion Brands in 2017 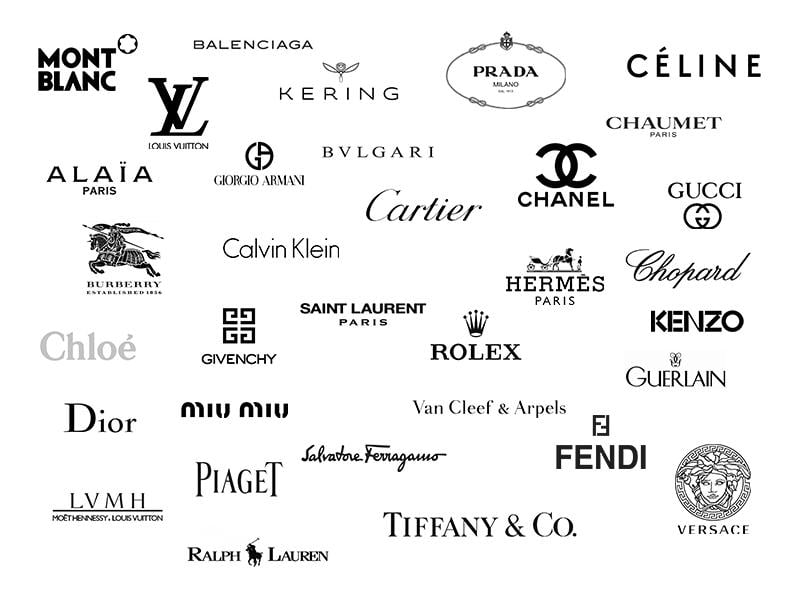 Everyone has their own top brands. We all chose according to our own preferences and we love some brands while we can’t stand some other. But subjectivity does not determine what’s really popular and good. If people can overwhelmingly agree on something, it must be good. So in that name, here are the most popular brands of 2017 according to, well, the overwhelming majority of people.

Envisioned by the same-named Frenchman back in 1961, Saint Laurent is one of the biggest fashion companies today. They are known for their modern pieces that are often iconic to many. They mostly deal with jewelry, shoes, and leather goods, but they also have some other equally luxurious pieces.

France dominates this industry as you probably already know. So it’s no surprise that this brand was also founded by a Frenchman who named it after himself. Dior is the biggest member of the world’s most dominant luxury group – LVMH. Dior makes a lot of different luxury goods, most of which are for women. But they also have a smaller subdivision for men called Dior Homme.

If it isn’t French, it has got to be Italian. Dolce & Gabbana was founded by two Italians in 1985 and yes, they are named Dolce and Gabbana. The company quickly grew and today they are known worldwide. They deal with a lot of different luxury goods, from clothing to footwear and from jewelry to cosmetics and perfumes.

Yes, it’s French and yes it was made by a Frenchman with the same name. But Louis Vuitton is much older, it was founded over 160 years ago. Even if you don’t have something of theirs, you certainly know the brand as their logo is on almost every product they make, and they make a lot of products. Among these are accessories, shoes, leather goods, watches, and much more.

Everyone is familiar with this name, that’s for sure. The most popular brand in the word – Gucci will soon be a hundred years in existence. They don’t make the most money of all the fashion brands, but they are still the most popular. At least they are the highest selling brand in Italy. What’s less known is that they are owned by the French holding company called Kering. Kering also owns Yves Saint Laurent for example.