The Most Successful Countries at the Winter Olympics 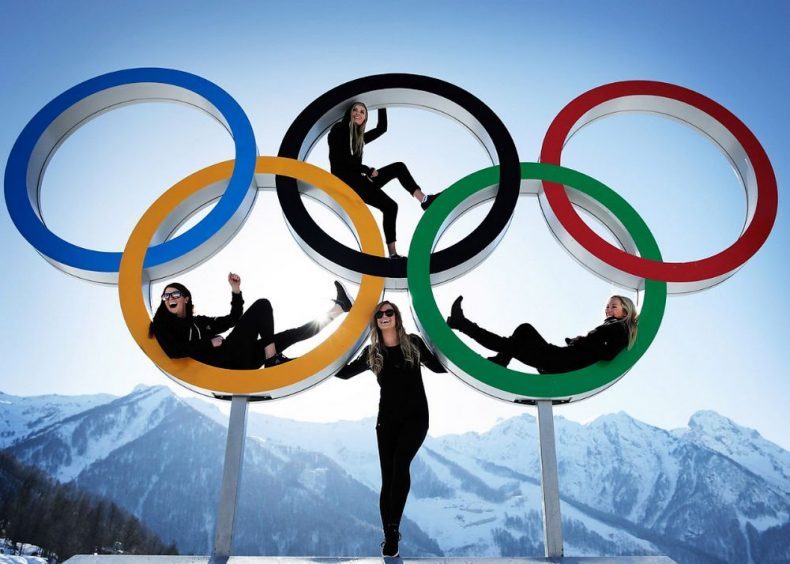 In light of the ongoing Winter Olympics, we decided it would be good to talk about the countries with the best scores, i.e. the most gold medals won at this highly prestigious event.

First of all, the Winter Olympics is the less known “sister event” to the regular Olympics we all know and love. It’s been going since 1924 and countries have been competing there for more or less every four years.

The event has been changing and evolving during its long existence, but unfortunately, never gaining the popularity of the Summer Olympics (maybe we should do a comparison of the two, what do you think?).

Before going forward, you should know that we’ll be looking at all the games, excluding, of course, the current one.

Now on to the most successful nations:

Norway is certainly the most successful country with a total of 329 medals and 118 gold medals. The only country currently having more than a hundred gold medals.

The United States is very close with its 282 medals including 96 gold ones. If it ever manages to surpass Norway, it’ll be the most successful country at both Olympics, an impossible feat for any other country.

Germany comes next with 209 medals and 78 gold ones. Basically, no sports list is complete without this juggernaut.

The former Soviet Union has 194 total medals and 78 gold ones. It’s safe to say that this country won’t be gaining any new medals.

Canada has 170 medals in total, including 62 gold ones. This country has always been quite successful at the Winter Olympics, and will probably remain like that for a long time.

Austria has 218 medals with 59 gold ones. Far more successful in the Winter Olympics than in the Summer Olympics, Austria has the most medals in alpine skiing than all other nations.

Sweden has 144 medals in total, 50 gold ones. An Olympic juggernaut, the country has won medals at almost every Olympics (counting both Olympic Games).

Switzerland has 138 medals in total, including 50 gold medals. A famous mountainous country, Switzerland has, interestingly, won more medals at the Summer Olympics than at the Winter Olympics.