The Most Underrated Performances in Movies 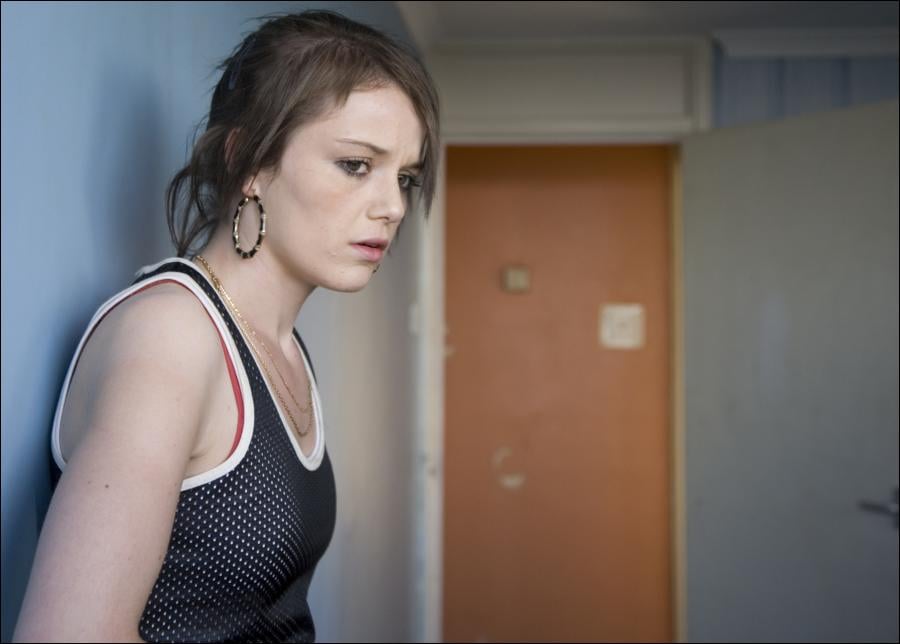 With so many movies out there and so many great performances, it’s not surprising that some are quite overlooked. But sometimes this goes way too far, with some truly astonishing performances going unnoticed and unappreciated. Here are some of the most underrated performances in movies that you definitely need to watch as soon as possible.

How the hell can Edward Norton be overlooked? Well, he certainly has been overlooked here as the movie has barely been seen by enough people. It’s one of his earlier performances which can arguably be his best. OK, second best, right after American History X. I won’t say anything about his performance in Primal Fear because it can easily be a spoiler. Watch the movies and you’ll understand why.

Tilda Swinton in We Need to Talk About Kevin

I have to say, I truly believe that Tilda Swinton is THE most unappreciated actress of our time. Maybe because of her looks? She does look like an alien of sorts and Hollywood has ridiculously high standards of beauty. Whatever the case, she consistently gives amazing performances, all of which are quite different from each other. She played all sorts of characters, but her star shines brightest in We Need to Talk About Kevin. I don’t need to talk about why is that the case, you just need to watch the movie. Like, now…

Yes, this acting juggernaut is unappreciated. No awards, no nothing for this role. And yet, he steals the show with his speech. His character is described as larger than life basically, and you wait for an entire movie to pass to finally see him. And when you do, it’s just astonishing. He’s so captivating that it’s almost unimaginable how he managed to do that when he couldn’t even remember his lines and caused so many problems for Coppola during the shoot.

Barely anyone has heard about this British gem of a movie, even if it has Fassbender in his earlier roles. I only watched it because I wanted to see more of Fassbender brilliance in acting! And oh boy does he barely matter next to Katie Jarvis. Her performance in this truly unique coming-of-age story is just… I don’t know, I’m lost for words here. I just can’t even comprehend how she’s still not a superstar. Go and watch this film and you’ll see what I’m (not) talking about.