The Most Underrated Performances in TV Shows 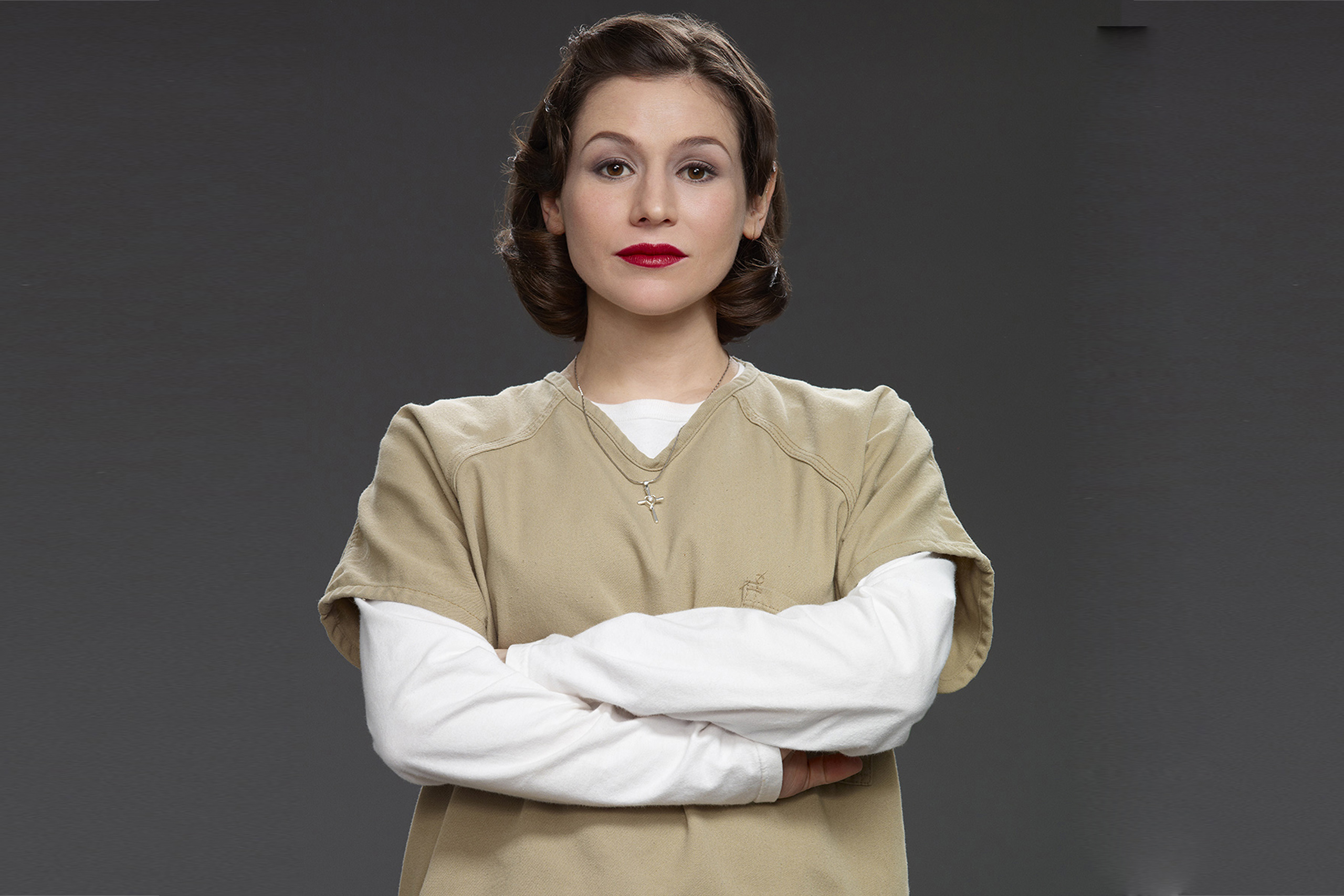 With incredible performances by actors all over the place, people often disregard some who truly shine on the small screens. This is quite a common occurrence with popular shows as well. TV series often go on for many seasons and in many cases, we simply stop appreciating actors who continue to bring their best in every episode.

She stole the show in Captain America: The First Avenger, and she continued to do the same in her own titular series. It was truly a shame that the show was eventually canceled, and I’m positive that the series will have the same cult status among canceled shows, as Firefly has after so many years. Renew the show creators, don’t be a***oles!

Andre Holland in The Knick

This show is probably the least known of the ones on this list, but it deserves a place here, especially because of Andre Holland. The show has Clive Owen in the leading role and he’s more than amazing. But Andre steals every scene he’s in. That takes some talent.

Who doesn’t love Mr. Robot? It’s probably one of the best shows at the moment and Rami plays the main character in such a spectacular fashion. The way he portrays a guy with so many mental problems in utterly breathtaking and real. I doubt that many can say they have succeeded in doing the same.

Andrew Lincoln in the Walking Dead

The Walking Dead is getting worse with every new season but Andrew Lincoln is still giving his best. It’s mostly because the show really varies in its quality that people tend to stop noticing his incredible acting chops.

Yael Stone in Orange Is the New Black

Orange Is the New Black features some of the best acting performances on television, but Yael Stone as Lorna Morello deserves the most praises. Her role is definitely the most versatile and ever-changing, and she keeps on doing an amazing job in every scene she’s in.