The Richest Actors in the World 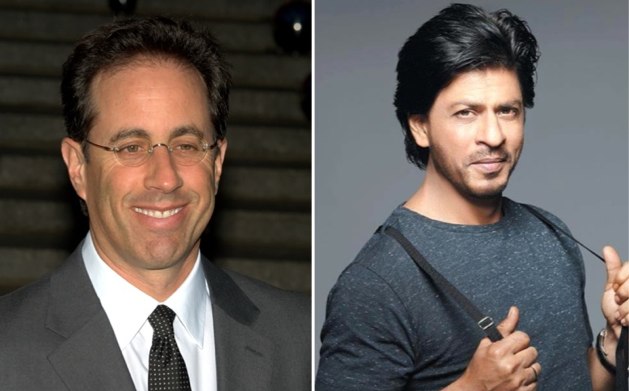 The movie business is definitely a place where you can earn a lot of money. But you have to be good and you have to know how to operate in this world. The actors on this list definitely know that. They are especially good because they actually managed to get from nothing to where they now. It takes a lot of will, talent, knowledge, and so much more to get so far.

Hated by many and a persona non grata for a time in Hollywood, Mel Gibson is still very rich. His net worth is around $425 million and much of it is from acting. But most of it is from producing and directing big hits.

George Clooney is always expected to be on these lists. One look at that face and you instantly understand how he managed to amass such wealth from acting. Yes, he produces and directs, but much of his money is still from acting only. His total net worth is $500 million.

Of course, Tom Cruise is here. He managed to build such a successful career, that you almost forget that he’s a dedicated Scientologist. He always carefully picks his roles and is famous for demanding huge paychecks. But since he’s Tom Cruise, everyone is willing to pay. His net worth is $550 million.

ShahRukh Khan and Tyler Perry both have a net worth of $600 million. Everyone knows Tyler Perry, even though it’s hard to comprehend how he has so much money with his ridiculous movies. As for Khan, he is known in India as the King of Bollywood, and since Bollywood sometimes makes even more money than Hollywood, it’s no wonder that this man is so rich.

The richest actor in the world is definitely Jerry Seinfeld with his net worth of staggering $900 million. You know him as the star and creator of Seinfeld – the most popular and influential sitcom in history. No wonder the guy is so rich.