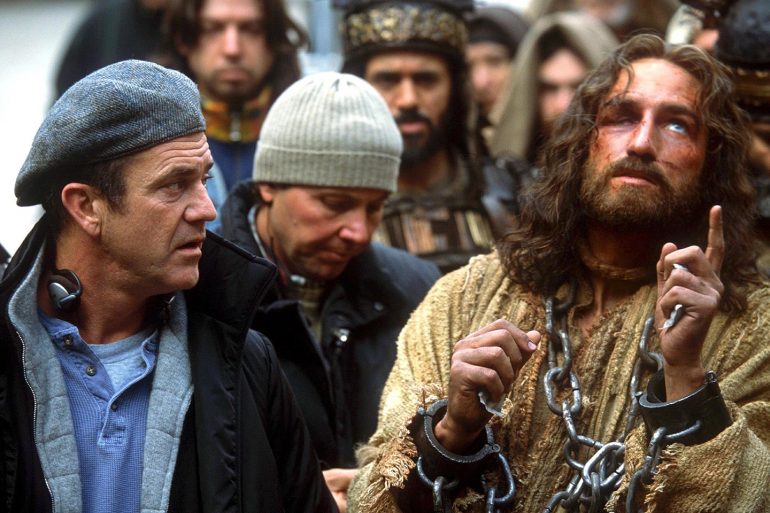 Yes, that’s right, Mel Gibson has decided to make a sequel to his 2004 blockbuster. The sequel will start from the resurrection and will tell a story of, well, I have no idea. There aren’t many details about what happened to Jesus after his resurrection, so people are probably already curious what it will look like. It will cover the part between the crucifixion and the resurrection as well, so parts of the movie will be set in another realm altogether. Which can certainly be quite interesting if done properly.

So, when is it coming out?

No clue. Mel Gibson stated that it’s going to be big, as it’s certainly a big subject and they want to do a great job with it. One can’t just tell a chronological tale or something equally simple. Such a big thing deserves to be turned into a cinematic masterpiece. Which is why Gibson said that the movie will probably be out in three years or so. That’s a long time from now, but since it is, in fact, a big deal (the first Passion earned more than $600 million worldwide with a budget of only $30 million and was, and still is, the highest-earning R-rated movie in North America), it’s no wonder that it’s already in the making and will take that long to finish.

Jim Caviezel will reprise his role as Jesus

He did an amazing job in the Passion of the Christ, so it’s no wonder he was hired again. He is evidently very excited about it as he said that he can’t reveal much about the movie Mel Gibson is making, but can “tell you this much, the film he’s going to do is going to be the biggest film in history. It’s that good.”

Well, ok Jim. We all hope you’re right about that.