The Similarities and Differences between Stranger Things and Dark 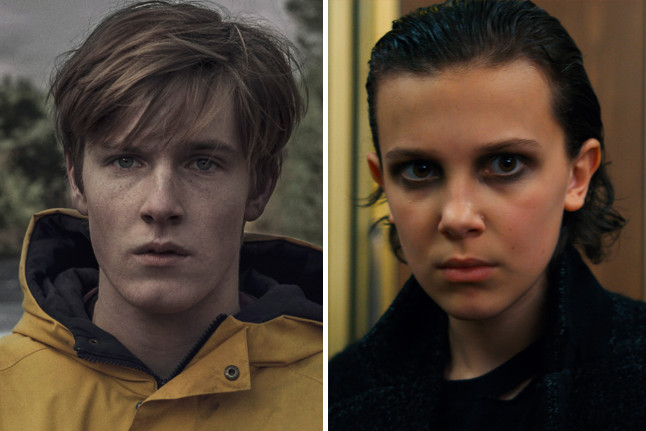 If you’ve watched or at least heard about Dark, the German Netflix series, you know what a hit it is. In the golden age of TV that is today, you often find amazing series, but this one goes further.

What many don’t know, is that this series was in part pushed into the mainstream thanks to a very similar world phenomenon called Stranger Things. These two shows have many similarities between them, but they also have a lot of differences as well. In essence, Dark truly deserves to be on its own and praised for its own qualities. Just as much as Stranger Things is.

These two shows are not compared in vain. They share some similarities when it comes to the theme and the general feeling of creepiness they both emit. Visually, they are also similar as there are definitely some Stranger Things influences on Dark when you look at the way the show was filmed.

Both shows also start in a similar way, with disappearances of children. They also give out that 80s vibe, yet it is much more apparent and there for nostalgia in Stranger Things. In Dark, it’s more just about the references.

Now, these ones matter more, that’s for sure. Once you start watching Dark when you’ve already watched Stranger Things, you can see and feel the similarities I’ve just mentioned. However, the more you advance through the show and the more it drags you in, you start realizing how it definitely isn’t like Stranger Things.

You start feeling its uniqueness and certainly its darkness. Because Dark is truly that – dark. Everything about it is very mature, which is quite different from Stranger Things.

Besides that, the themes of supernatural are much different. Stranger Things is about science gone wrong mixed with parallel universes – clearly sci-fi. Whereas Dark is much more about magic, time, and destiny. The feeling of weakness and hopelessness the characters get when faced with something more powerful than themselves is there in both shows, but it’s done much differently, as you can see.

When you truly get into this astonishing series, you see how amazingly unique and special it is. You fall in love with it for what it is, not for the fact that it’s similar to Stranger Things. In the end, both are equally worth watching, the only important similarity between them that you should know about.