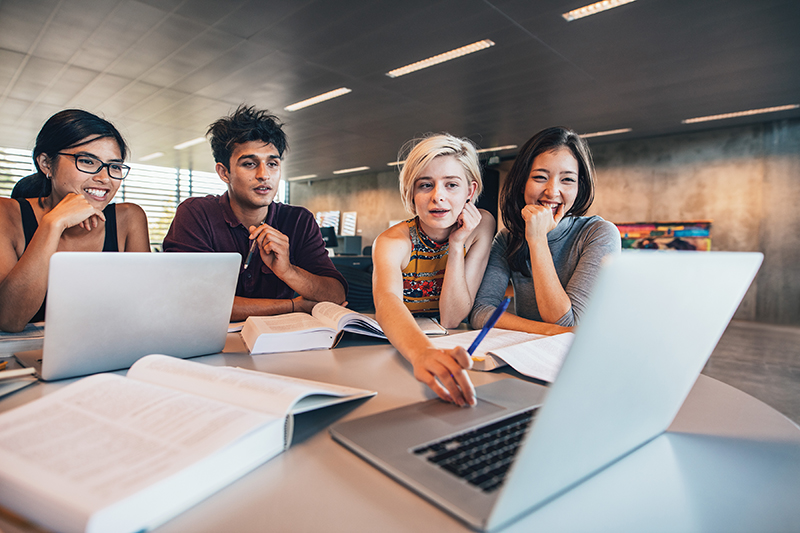 Virginia lawmakers have proposed legislation that will limit administrative control on publications of students in colleges, high schools and middle schools across the state.

Dels. Danica Roem (D-Prince William) and Chris Hurst (D-Montgomery) brought the proposal last month in the House and Senator David Marsden (D-Fairfax) has equally filed a companion bill on the same in the Senate. The proposed legislation supports free-speech rights for student journalists in public schools.

Equally, it indicates that administrators will only have a right to censor content if it is slanderous or defamatory, breaks the federal law or the content is likely to evoke violence or any unlawful acts. Virginia is not the first to adopt such laws as around a dozen states equally have the same laws.

The move to introduce the bills comes at the back of high-profile incidents of content censorship in various schools across the state. For instance last year Norfolk’s Maury High School administrators forced student journalists to cancel a broadcast that revealed the dilapidated condition of the school. Equally, in September last year, an employee of Radford University stole editions of students from the campus newsstands.

Hurst indicated that there is unfair and onerous censorship of student reporters all the time. He added that there are several examples across the commonwealth. Harry Davis a Student Press law Centre organized indicated that in 1988 a Supreme Court ruling established that student journalists were subject to a lower level of First Amendment protections relative to professional journalists. He added that as a result that leaves leeway for interference from school administrators.

In the case of Hazelwood School District v. Kuhlmeier, the justices indicated that schools had a right to censor student publications provided it is reasonably related to genuine pedagogical concerns. Harry indicates that this means that a student journalist can be censored for virtually any reason.