The Take Of Car Insurance Companies On Making Customer Refunds 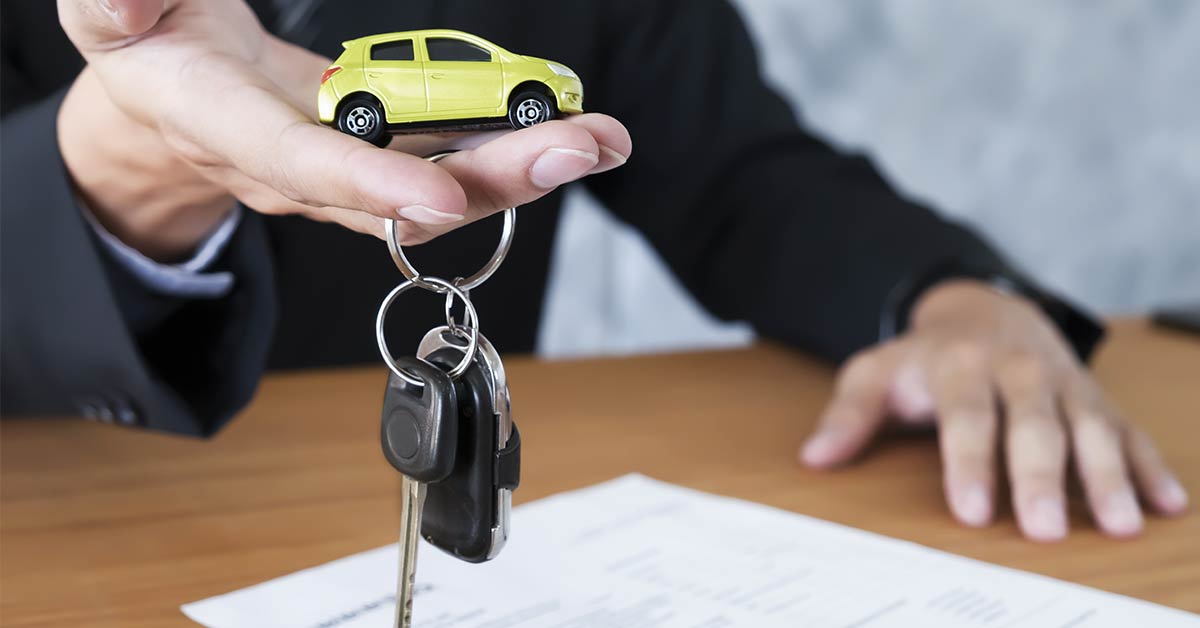 The COVID-19 pandemic has hit the world with impact and people are struggling to even place a meal on the table. Lockdowns have suddenly become the order of the day in many countries around the world. Leaders have been appealing to the people by telling them that this is a time to show compassion to each other. The insurance companies in the US have been called upon to support the citizens in the country.

The President of Personal Property-Liability at Allstate known as Glenn Shapiro has been checking out driving data for over 1o years. He says that Allstate has been closely monitoring the driving behavior since COVID-19 started hitting hard. According to him, the telematics programs are focused on the tracking of mileages as well as the driving behaviors. That is in line with speeding and breaking and eventually, it gets to determine the customer’s car insurance rate.

In early March, the mileage remained quite normal according to the leader. Matters started changing at that point the pandemic hit hard affecting a large number of states. It was at that point that the government was compelled to do what was favorable and that was to safeguard lives. It decided to execute the stay-at-home orders as a result.

It was at that point that Allstate started witnessing a major reduction in the miles driven around the country. By mid-March, the official says that they had noted a 20% mileage reduction. Matters became extreme by the first week of April according to the leader who reveals the 50% reduction in mileage.

It was at that point that they discovered the great need to issue out a 15% refund for April and May. According to Shapiro, it was only fair and ethical to give out the refunds. He also recognized that it was a moment when they needed to give back to their loyal customers who were going through difficult times.

State departments of insurance have over the years played their role in regulating the activities of the various insurance companies. They have been seen to be pretty active since April and the first one to appeal to the insurance companies was the Jim Donelon who happens to be the Louisiana Insurance Commissioner. He appealed to the other auto insurance companies to emulate Allstate.