The Top Worst Episodes in the Walking Dead 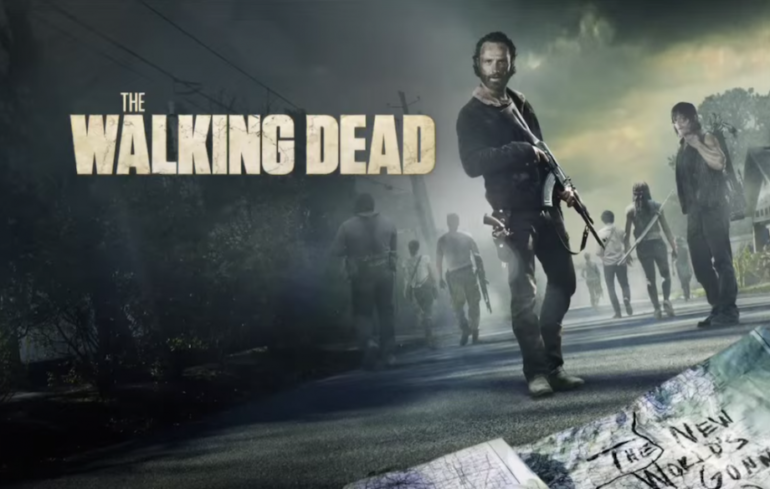 The Walking Dead is becoming worse and worse with each passing season. Some would even go as far as to say that only the 1st season was good. I’m not one of those. The show indeed was the best in its opening season because Darabount is a genius, no denying that. I mean, common, the guy made The Shawshank Redemption and The Green Mile, what more do you need.

Even though the first was the best, a few other seasons were good, often very good as well. But not lately. What’s even worse, there were ridiculously terrible episodes over the years.

I will have to limit myself to the ending of the of season 14. Oh yeah, sorry, midseason of season 8. Even though I would gladly include the last episode which was probably the worst ever.

I mean wow, what’s good about this one? The worst thing about it is that it’s all about Tara, one of the more boring characters nobody cares about. In addition to that, nothing of note happens in the entire episode and it’s slow as hell; which shouldn’t be strange since everything from somewhere in season 5 onwards is dragging the plot as much as humanly possible.

I have to be honest here, this episode isn’t actually all that bad but the ridiculously unnecessary decision to reveal Carl to be bitten and thus dying? Now that’s just stupid, and a clear attempt to shock people and boost ratings. It’s similar in a way to when they decided to “kill off” Glen. Yeah, the first time. I can’t include that episode since it didn’t technically happen in that episode as he ended up living 2 episode later… ugh, it’s complicated, so can’t include it.

What the hell? Are you actually ending a season on the worst cliffhanger possible? Nobody does this, literally nobody. The equivalent to this would be watching a movie that’s all about a certain mystery and then never revealing the actual mystery! It’s like spending money on something that you never actually receive! I can’t begin to describe how annoyed I was after watching this episode. At least the creators learned their lesson later, or did they?

I’d go on, there are plenty since entire seasons are now utterly terrible… But I’m still watching the show so the joke’s on me, not them…