The Toughest Female Characters on Game of Thrones 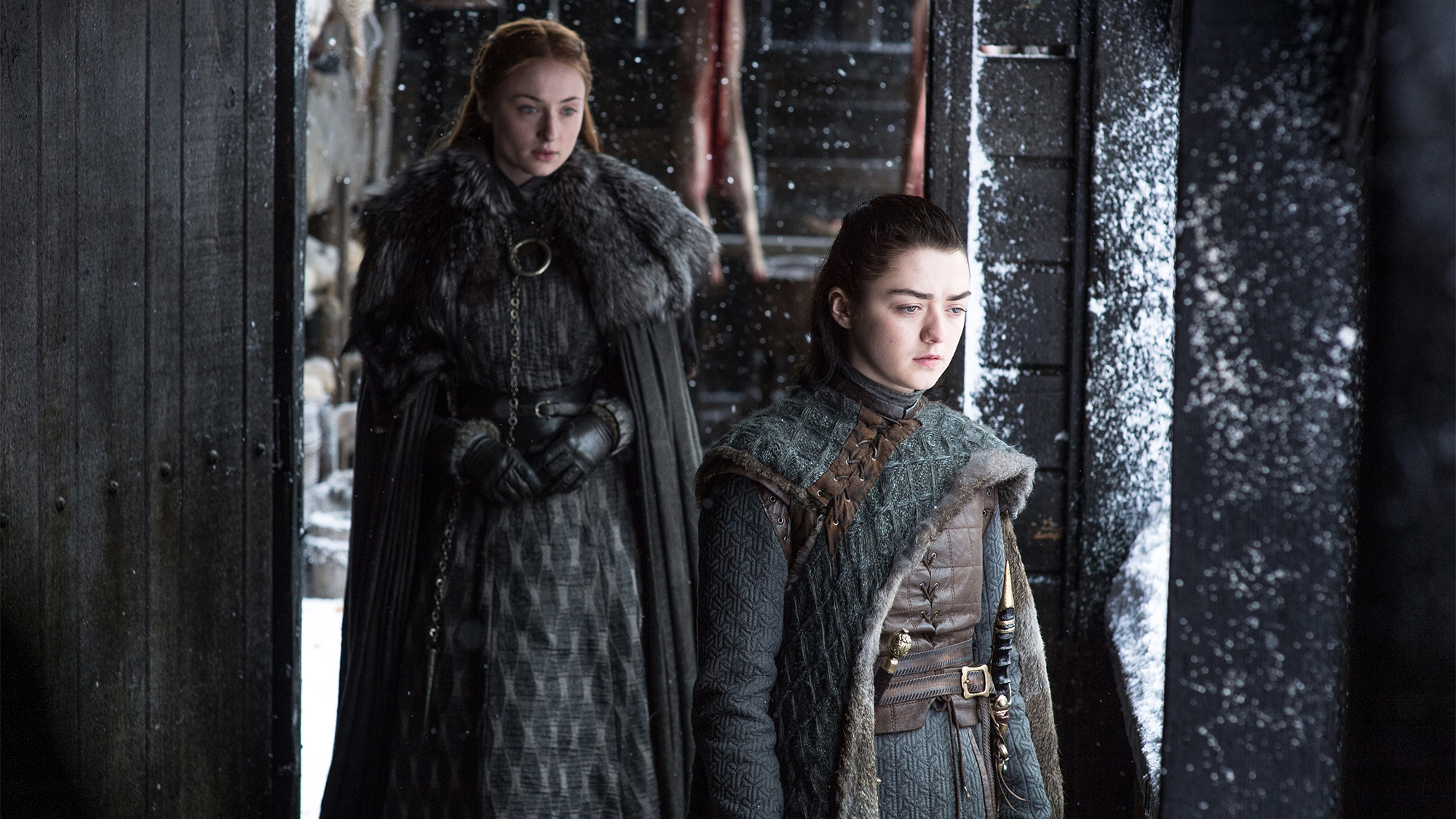 Besides the fact that praise is given to Game of Thrones for a lot of different things, you especially have to give it praise for its abundance of strong female leads. This is not an often occurrence on TV and in movies. It took them quite long to realize that hey, women are the same as men. And if you want to sell something, you should target both halves of the world, not just one, don’t you think? Stupid producers aside, in all honesty, recent years have been getting better and better for women in movies and TV shows. However, Game of Thrones started that even earlier. Even even earlier if you take into account the books as well.

With all that in mind, let’s take a look at the strongest female characters in Game of Thrones. First, we have to mention the Stark sisters, that have been there from the start and are still there. Which is quite an achievement as this is, in fact, Game of Thrones. Both Arya and Sansa have begun as little girls and turned into formidable ladies with whom you shouldn’t mess if you value your life. With what these two have gone through, it’s actually quite astonishing that they haven’t gone crazy.

Daenerys should be here for obvious reasons. It would be like talking about the world’s greatest scientists and not mentioning Einstein if we didn’t put Dany here.

But what about Brienne? She may be ugly, but by the Seven isn’t she tough. She almost defeated Jaimie and he’s considered one of the greatest swordsmen in entire Westeros. Then there’s that recent sparring match with Arya…

Catelyn Stark is an obvious choice, at least for me. Much more than Cersei. Why you ask? Well because Catelyn is actually brave, risks everything for her children and finally completely gives up on her own life because she has lost too much. Cersei, on the other hand, has turned utterly evil and almost completely insane. Going insane is actually a sign of weakness. And not being ready to die since literally every one of your children is now dead, is certainly not tough. So, she may be tough in a way, but not as tough as Catelyn – the textbook example of what a tough mother is.

I actually wanted to include more, but none reach the level of ultimate toughness like these do. In a show with so many strong female characters, not everyone can be really tough.