The Toughest Sports in the World 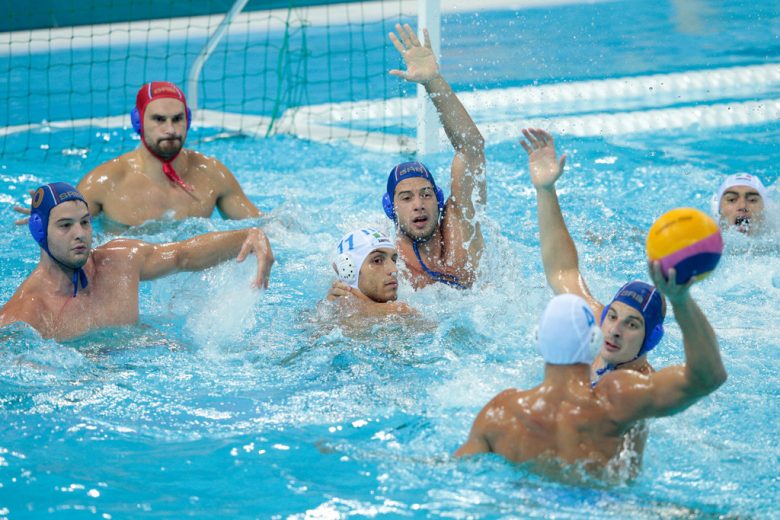 Every athlete out there would probably say that their sport is the toughest one. That’s definitely the case for them, but it doesn’t mean it’s true for others. It’s difficult to settle on which sport is the hardest to play and endure; especially since this is quite subjective.

However, you can still quantify all of this and settle on certain sports. Which is what I decided to do and finally managed to make this list. These will be, objectively looking, the toughest sports in the world.

An amateur sports, popular mostly just in Ireland, it’s definitely a hard one. It’s a combination of regular football (soccer, if you’re weird) and rugby, two sports that are on this list on their own. Combine them, and you certainly get something that will take every ounce of your strength to play. Naturally, there’s no protection in Gaelic football and there aren’t many rules on what you can do to your opponents.

A game where you almost continuously run for 90 minutes all while trying to take the ball from the opponent or keep it and score a goal, no wonder it’s tough to play. Football is the most popular sport in the world and certainly one of the hardest to play. It demands a lot of stamina and endurance, which is not something that comes to every one of us easily.

A sport where people run on skates with big sticks and are allowed to fight one another? Of course, it’s one of the toughest. And I haven’t even mentioned all the other things it requires, like endurance, physical strength, etc.

Many of you are familiar with American football, but not with rugby. Well, rugby is similar to American football but without all the protection, constant pauses, lots of tactics and strategy, and much more. It’s basically about dudes beating the crap out of each other. Oh yes, there’s a ball as well.

Not very popular, and not even known to many, water polo is as tough as sports can get. It’s quite similar to handball but in water. I mean, if any land-based sport is quite tough with all the running required, strength, endurance, stamina, etc. how tough do you think all of this is in water? Quite. No wonder water polo players are among the most physically fit athletes in the world.

Well, that would be it. There are several more that probably deserve to be here, but alas, not every tough sport can be on this list. Only the toughest of them all.