The Walking Dead – Is There A Point to It Anymore? 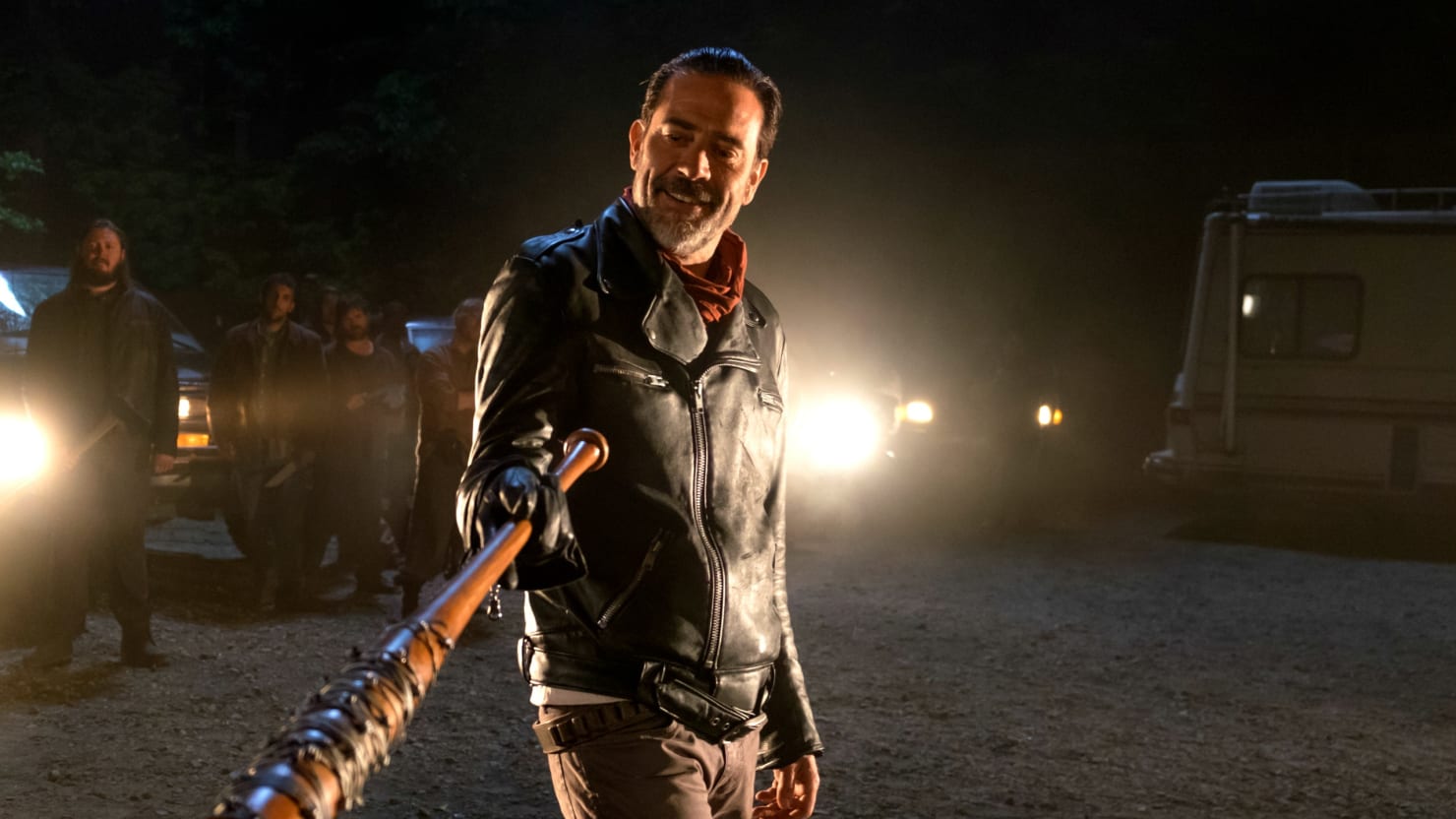 Season 8 of the Walking Dead is finally done and it got me thinking – is the show, once again, good? I doubt it. The finale was good, but we mustn’t forget what happened before.

The oh so many episodes with nothing actually happening spanned the season. The season that should probably be remembered as the worst one in TWD history. I get that the ratings are still sufficiently high and AMC wants to milk the cow for as long as possible. But are they going to get enough milk if the cow in question is dying? Yeah, it’s a bad metaphor, but you get my meaning.

Wouldn’t it be better if they actually tried to give us something meaningful and worth watching, because, in that way, they’ll earn even more money? It’s not like they have to spend more to make some quality material. They just need to improve the writing. Actually, scratch that, they don’t even have to do that. They only need to copy the comics. The finale showed us that the show is, once again, at its best when it’s actually based on the comics it came from.

Kirkman created a captivating world with interesting characters that keep the readers invested. He managed to create a formula that can potentially last forever. By shifting the focus from why it’s all happening to how you survive, he gave himself the freedom to explore his own creation for as long as he wants. To keep on changing it, improving it, making new things, rehashing the old. Basically, do whatever he wants. Yes, the comics are boring from time to time, but they still rise up after every stumble.

The show started on the same premise, and it was good for a while until they decided to shift their focus to money. They just kept on trying some borderline amoral ways of increasing the ratings (remember the cliffhanger with Negan just two seasons ago?) and whenever that didn’t work, they kept on dragging out the things that did work, all the while sacrificing the overall quality of the show.This is terrible TV and barely makes sense economically.

If you can’t and don’t know how to make it better, just go and follow the comics. It seems that that’s the thing that works for you AMC. And since you’re not planning on ending the show any time soon, at least this way you’ll be able to keep the ship afloat. Again with the terrible metaphors…