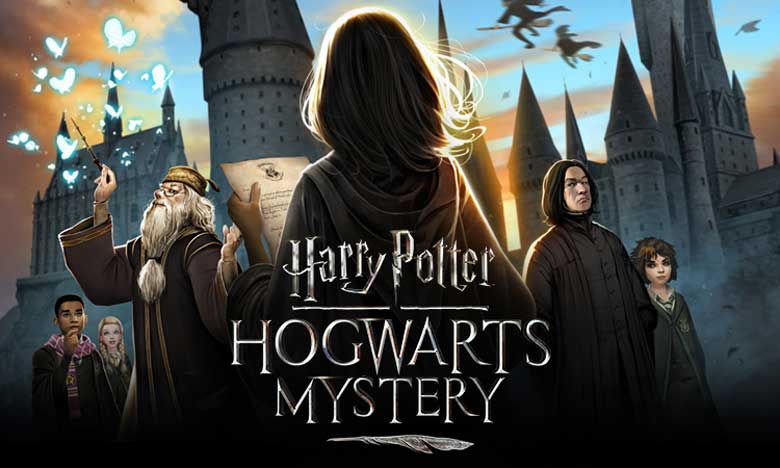 Harry Potter fans and gamers rejoice because the new Harry Potter game is coming to your phone this spring. If you simply adore everything Harry Potter related and love playing games on your phone, then you should start feeling euphoria right about now.

The app is called Harry Potter: Hogwarts Mystery and is coming to the App Store and Google Play Store in spring 2018. Spring is a broad term, but at least we know it’s soon and there’s bound to be a precise date sometime soon.

The game will be released under a new Warner Bros label called Portkey Games, which will be producing other games that will revolve around the Harry Potter universe that author J. K. Rowling created. It’s also being developed by a more experienced team: Jam City, which created several popular mobile games, including Marvel Avengers Academy, Cookie Jam and Family Guy: Another Freakin’ Mobile Game.

Judging from the information on the official site, the game will be the first Harry Potter game where “players can create their own character and experience life as a Hogwarts student”. Fans will know that this sounds quite similar to the old Pottermore site, where you were able to have a similar experience, but that’s just a website, and this will be a whole game for your smartphone.

Hogwarts Mystery will give players a similar experience the students of Hogwarts had in the books, but the timeline of the game is supposed to be during the time after Harry’s birth and before his admission to Hogwarts, which is quite a long time actually, so a lot can happen, storywise. Players will have the chance to create their own avatars who’ll then be able to attend classes on magic and learn magic skills, make important decisions that will affect the overall story arc, form friendships and rivalries with other players, and much more. You’ll also be able to progress and gain experience over time, just like in other role-playing games, and you’ll also be able to own a familiar – a pet, for those less familiar with the Harry Potter universe jargon.

This is most of what is known about the upcoming game, so be patient until more info comes, especially the release date.