These Are The Hottest Games Scheduled To Come Out In 2021 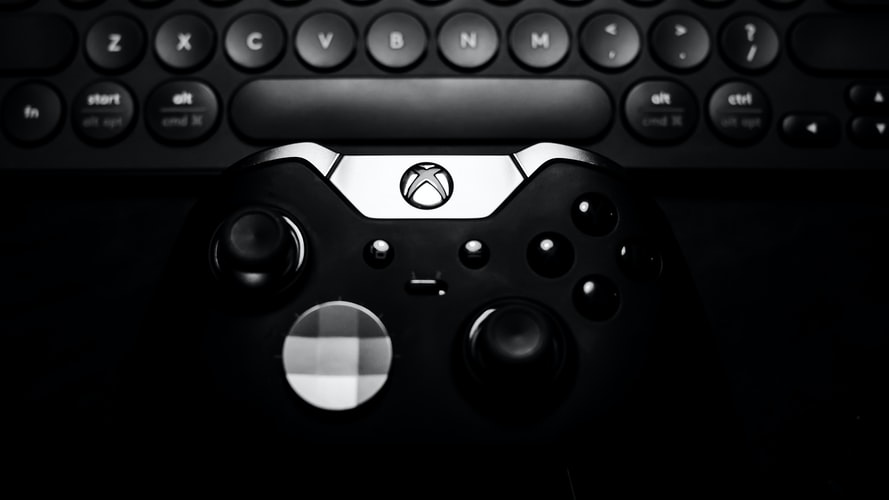 2021 is an exciting year for gamers all over the world largely courtesy of the new generation consoles. Unfortunately, it’s a rather bitter sweet situation considering the ongoing shortage of those consoles, meaning many fans are yet to get their hands on a new console.

There have been some other challenges along the way such as the disclosed malpractices involving Ubisoft and CD Projekt. They revealed some of the dark parts of an industry that is supposed to spread joy and happiness to people. Fortunately, there are many positive aspects of the industry, especially the upcoming hot games scheduled to be released this year. Here are some of our best picks from the 2021 pipeline:

343 Industries has been developing its latest Halo game over the last few years and it was due to be launched alongside the launch of the Xbox Series X new generation console. Unfortunately, that did not happen but the game’s release date was pushed back to autumn season in 2021.

There is a lot of hype behind the Halo Infinite’s release not just because of its high-profile nature but also because it is will be first Halo game to support DTS Headphone:X, Windows Sonic, and Dolby Atmos. These features will create a more immersive audio experience.

This is one of the upcoming titles that will be optimized for the latest generation consoles. Sony previewed an extended gameplay demo of Ratchet & Clank: A Rift Apart in August 2020 revealing some impressive footage recorded from actual gameplay on a PS5.

The most impressive thing about the gameplay is that the protagonists could jump into different dimensions rapidly and the game would load different words without buffering while managing more than decent frame rates. The fluidity of the game and the ability to explore different worlds in such a cinematic way is enough explanation for the hype behind the game.

A narrative set on a post-apocalyptic world that is overrun by robotic wildlife turned out to be quite successful for Horizon Zero Dawn. Guerrilla Games plans to replicate similar levels of success or better through a sequel called Horizon Forbidden West which will also leverage the impressive power of the PS5.

There is a lot of hype for this game especially if YouTube views on Sony’s announcement trailer of Horizon Forbidden West are anything to go by. The trailer which was released in June 2020 has already garnered more than 10 million views and a lot of positive comments.