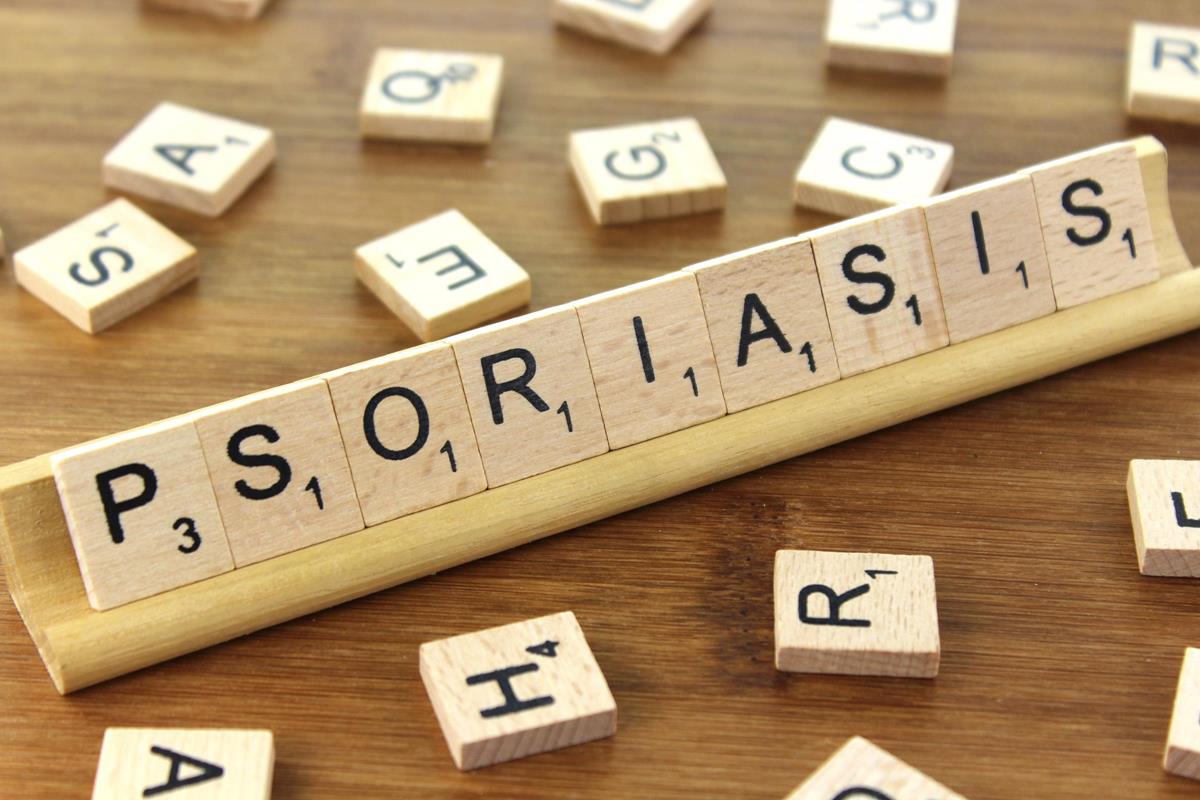 Psoriasis is a widely known skin condition characterized by scaly plaques on the skin and uncomfortable itchiness. There is a lesser-known related illness called psoriatic arthritis (PsA) that might be misdiagnosed due to its uncommon nature.

PsA may affect anyone but is more likely to affect people diagnosed with psoriasis, which means that just over 2 million people suffer from this condition. PsA manifests in the form of painful inflammation in the joints. The disease mainly affects the joints and areas of the body where ligaments and tendons are connected to the bones.

The condition causes severe and painful inflammation, making life very difficult for patients. What’s even worse is that there is no cure for PsA. Available therapeutic options attempt to manage the condition, and failure to do so leads to a more severe comorbidities condition. PsA can affect people of all ages. The disease is categorized into the following five types:

Some forms of PsA are more severe than others. Visit a doctor if you experience symptoms that are consistent with this condition. The disease’s rare nature might necessitate looking for a doctor that is familiar with the condition and can find such specialists through an online search. Researchers estimate that PsA manifests about ten years after a psoriasis diagnosis. However, there are rare cases where the disease may manifest before a psoriasis diagnosis.

Although PsA can attack people of all ages, it is more common in people from 30 to 50 years old. The fact that the disease affects the joints makes it quite similar to rheumatoid arthritis, which has similar symptoms. Both diseases cause joint pains. However, PsA may present unique symptoms such as lower back pains, foot pains, swollen toes, fingers, and deformities in the hands and feet.

Patients who have this condition will likely experience worsening symptoms over time. However, the disease may also disappear by itself over time in some patients.