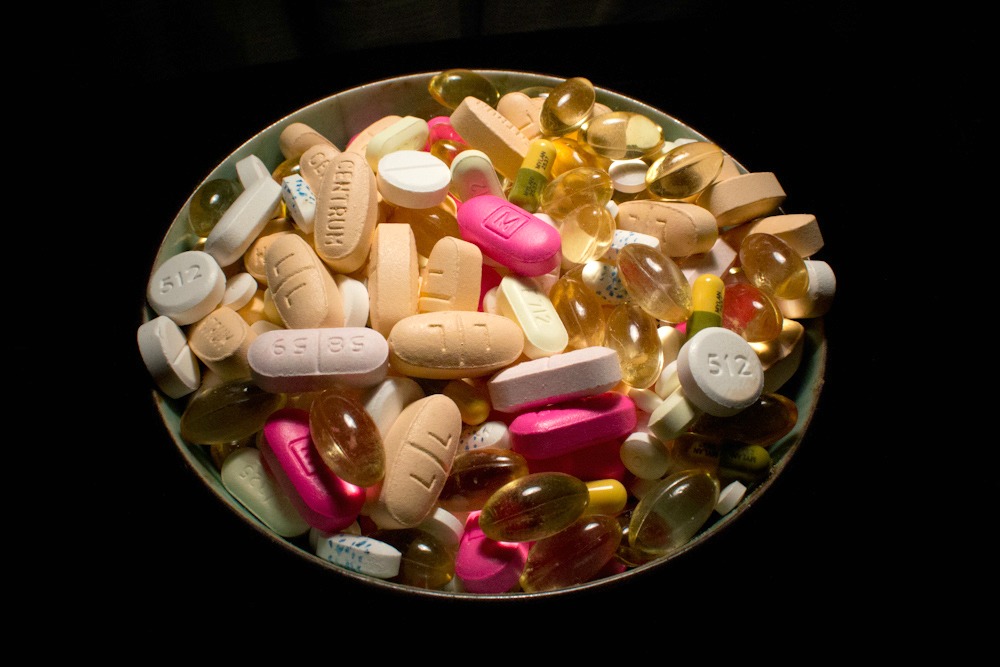 Imagine cholesterol treatments being recommended alongside cancer treatments. It might be the case thanks to recent research findings, which revealed that a cholesterol-lowering treatment has properties that allow cancer therapies to be more efficient.

Duke Health researchers made the discovery through animal studies. They found that a drug usually injected to reduce high cholesterol levels in patients allowed immune checkpoint inhibitors to respond more efficiently against cancer cells. The appealing findings encouraged researchers to propose human studies that will allow them to determine whether evolocumab, alirocumab, and other cholesterol drugs will boost immune checkpoint inhibitors.

Cancer treatments have a lot of potential, but they have only been helpful to a third of all cancer patients. If the findings hold true in human trials, the discovery might provide immediate benefits to cancer treatment. More effective results from cancer immunotherapies would translate to successful treatment for more cancer patients.

The answer lies in the cholesterol drug mechanism. They target a particular type of protein called PCSK9, and the process also activates T-cells, allowing immune checkpoint therapies to yield better results. The researchers leaned on previous T cell studies, which indicate that a higher T cell count allows better anti-cancer responses. They aimed to determine the relationship between PCSK9 and anti-tumor responses.

The researchers tapped into CRISPR gene editing methods to eliminate the PCSK9 gene in mice. They discovered that tumors grew at a slower pace after the gene deletion.  They also implanted tumors without the PCSK9 gene into mice with low immunity and observed that the tumors grew just as fast as they would in normal mice. The observation was important because it proved that T cells are necessary for immune checkpoint therapies to be successful against tumors.

The mice studies led to the discovery that PCSK9 inhibitors and immune checkpoint inhibitors are the perfect recipe for removing T cell limitations in the immune system. Anti-cholesterol drugs allow T cells to identify the proteins on tumor cell surfaces. The approach results in a more effective attack on tumor cells, thus yielding more cancer therapies success. Therapeutic progress in cancer treatment has been relatively slow in the past few years, but the discovery may facilitate the next step in cancer treatment effectiveness.