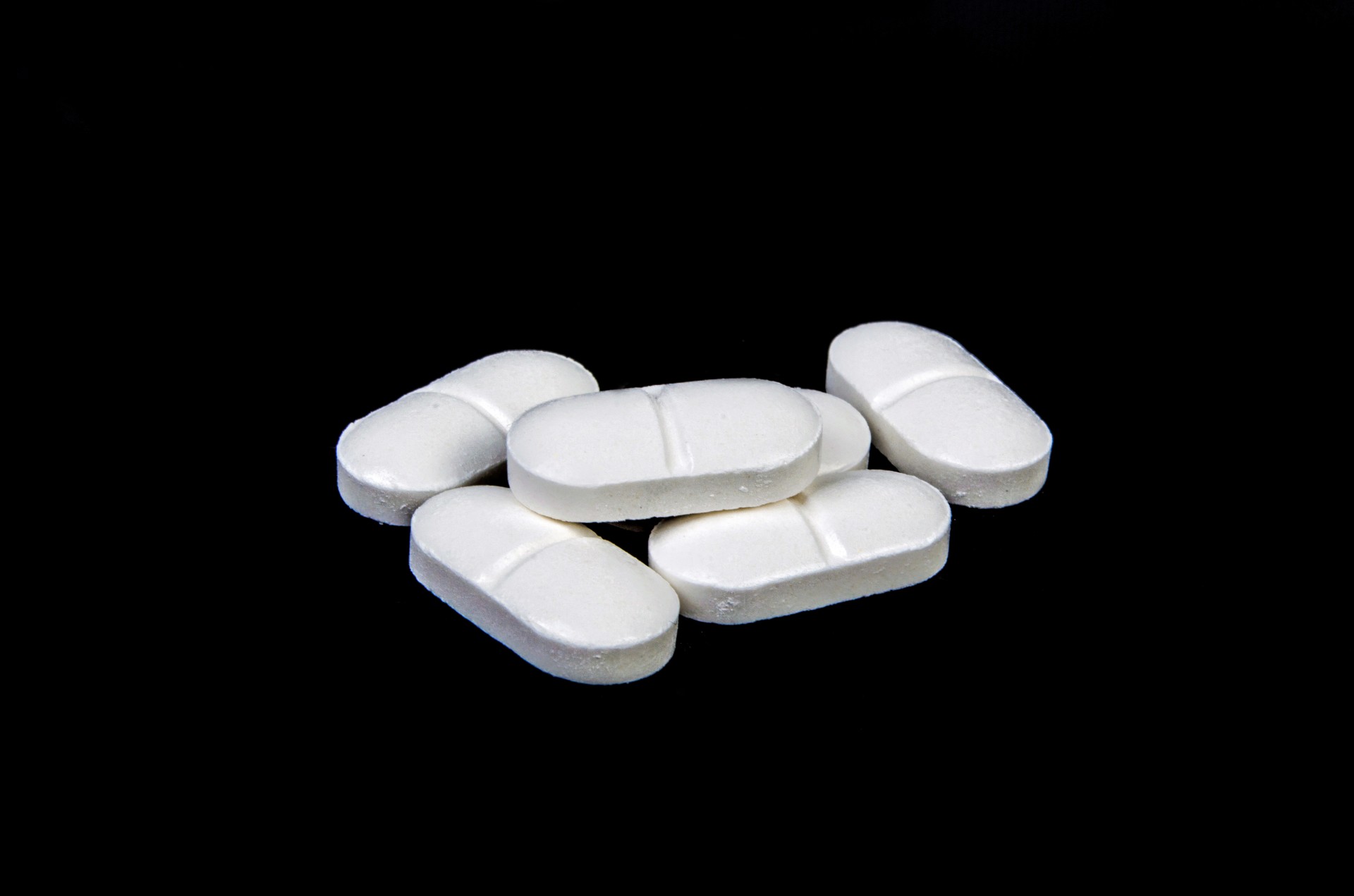 You probably never thought at any point in your life that taking a pill to eliminate that nagging headache could increase your risk appetite.  A recent study conducted by Ohio University researchers indicates that Tylenol ha exactly that kind of impact on consumers.

The research revealed that individuals who consume Tylenol/acetaminophen tend to embrace more risk than normal. Ohio University researchers concluded thanks to a series of experiments that were created to identify the impact of Tylenol affects the patient’s decision making.

How were the experiments conducted?

One of the experiments featured 189 participants that were college students. 109 of them were male participants while 79 were female. The participants consumed 1,000 mg of Tylenol, which is the dosage recommended for headaches. Some participants received a placebo instead of the drug and were unaware that it was a placebo.

Dr. Baldwin believes that consuming Tylenol alters the participants’ emotions such that they are less prone to fear and negative emotions. Another experiment involved blowing air into a balloon without popping it using a machine. This time the experiment was incentivized such that if a participant could blow a balloon without popping it, they would receive a cash reward.

The balloon experiment yielded similar results where students given Tylenol registered a higher likelihood of pressing the button to continue inflating the balloon. Those on the placebo were more risk-averse and would often choose to play on the safe side to get the monetary reward.