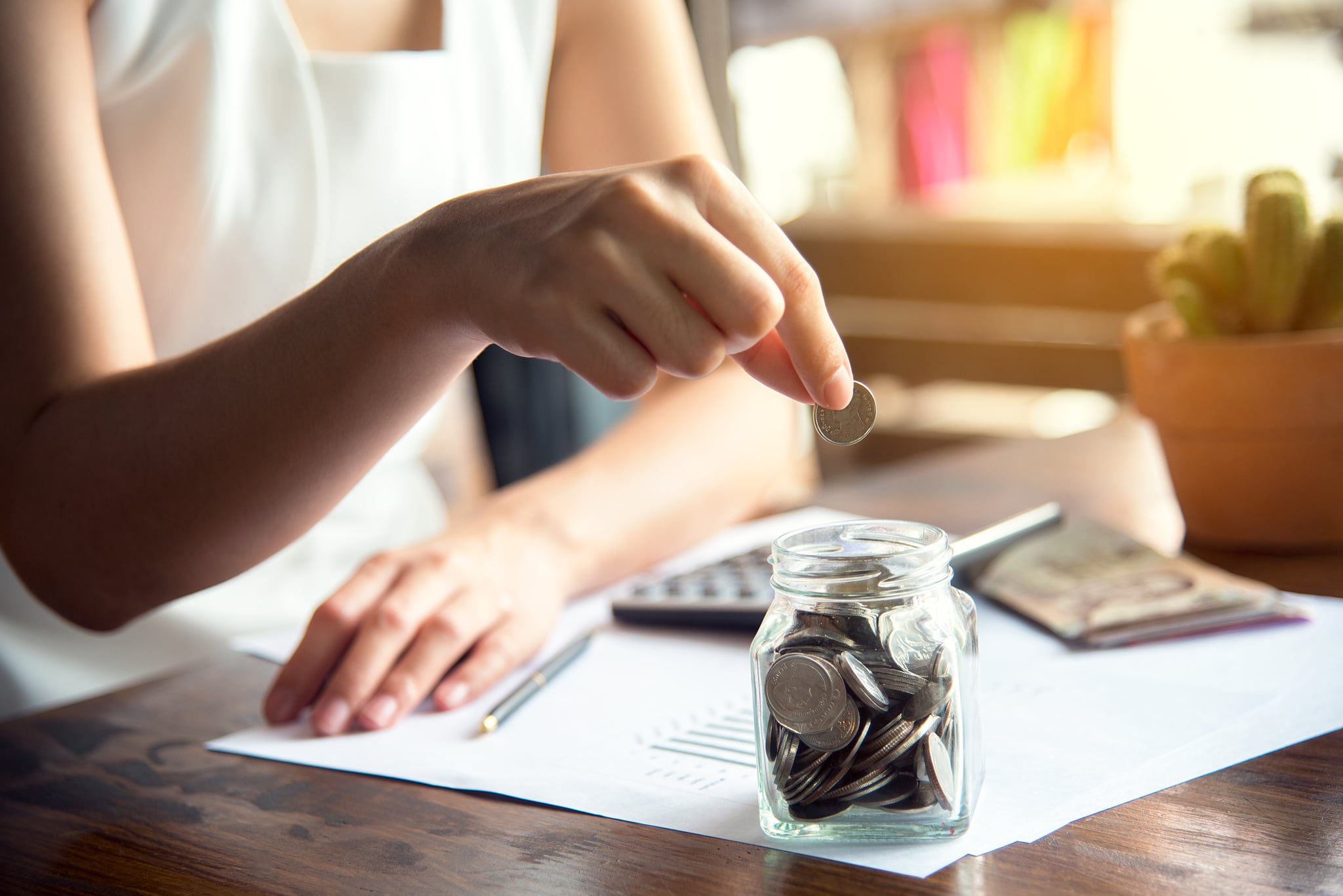 If you are an American and have been saving up for retirement life, your retirement savings, then the coronavirus may have already had a bigger impact on you than you anticipated. It turns out that retirement accounts have been on the decline due to the prolonged economic impact of the coronavirus.

Financial services company Fidelity Investments recently published the results of its evaluation of Q1 2020 retirement savings trends, in which it reviewed over 30 million IRA, 401(k), and 403(b) accounts. The findings revealed that there was a decline in retirement savings due to the economic impact of the coronavirus.

Kevin Barry, one of the executives at Fidelity investments stated that it was not surprising that the retirement savings accounts were affected considering that the market was quite volatile. Most of the account holders did not make adjustments to their savings while some increased their contributions.

Should the decline be a source of concern?

The decline in the amount in the average savings account, there should not really be as concerning. That is because the coronavirus is not a permanent situation. The decline observed in Q1 2020 was simply because the viral pandemic sent a shock into the economy.

There are many pharmaceuticals currently involved in the pursuit of a viable cure and vaccine. This means that people will be able to go back to work and businesses will reopen, thus restoring normalcy. It should also translate to economic recovery, and so savings will likely get back to normal. Investment portfolios especially those where Americans savings are invested will get back on the recovery bandwagon and thus the value of their savings is expected to improve.