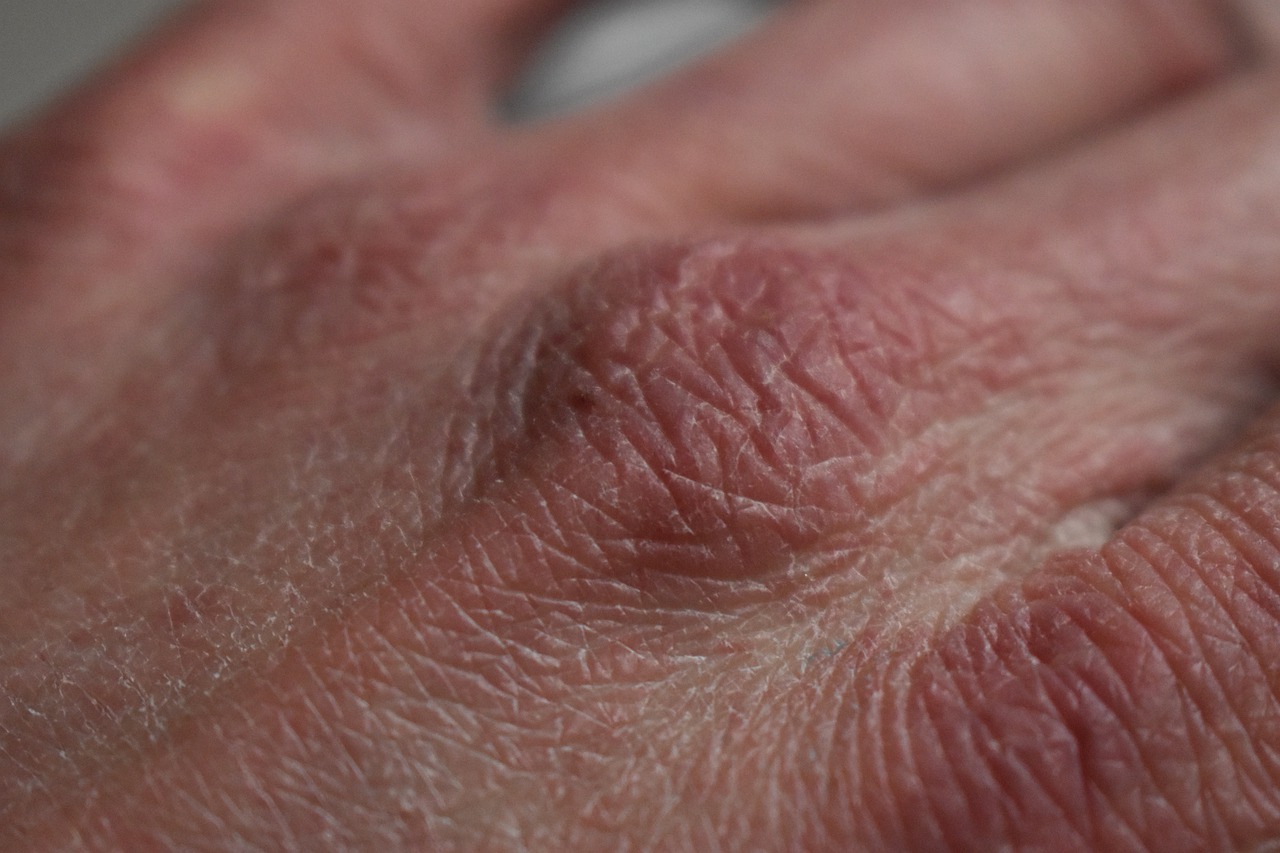 Dry skin can be a significant problem, especially when it becomes itchy and irritable. It is a problem that many people experience worldwide, but German researchers have a solution that might help counter the problem.

The researchers developed a new type of fragrance that strengthens moisturizers, making them more efficient against dry skin. Tests conducted on skin cells have so far demonstrated anti-inflammatory and anti-allergen properties. Individuals who used moisturizers that have the new fragrance as one of the ingredients for at least three days experienced a significant decline in skin redness.

Fragrances are among the leading triggers that cause allergic contact dermatitis. Thus, it is a big deal that the recently developed fragrance does not have any of the 26 most common allergens. The researchers have also been evaluating more than 60 other potential allergens that can potentially harm the skin.

Paving the way for the next generation of moisturizers

Researchers claim that the new fragrance has a pleasant scent, which is a big deal because consumers usually purchase moisturizers based on how good they smell. If moisturizers combine the pleasant scent with the anti-allergenic and anti-inflammatory benefits, they will have a combination that will attract customers.

Senior Beiersdorf AG scientist Dr. Julia Gallinger is optimistic about the new fragrance and the moisturizers in which it will be incorporated because it will eliminate allergenic risks. Dr. Gallinger also noted that some of the latest Eucerin UreaRepair PLUS dry skin products have been developed using the fragrance.

Moisturizers featuring the new fragrance will be ideal, especially for individuals with dry, sensitive skin—particularly those who could previously not use scented moisturizers due to inflammatory or allergenic risks.