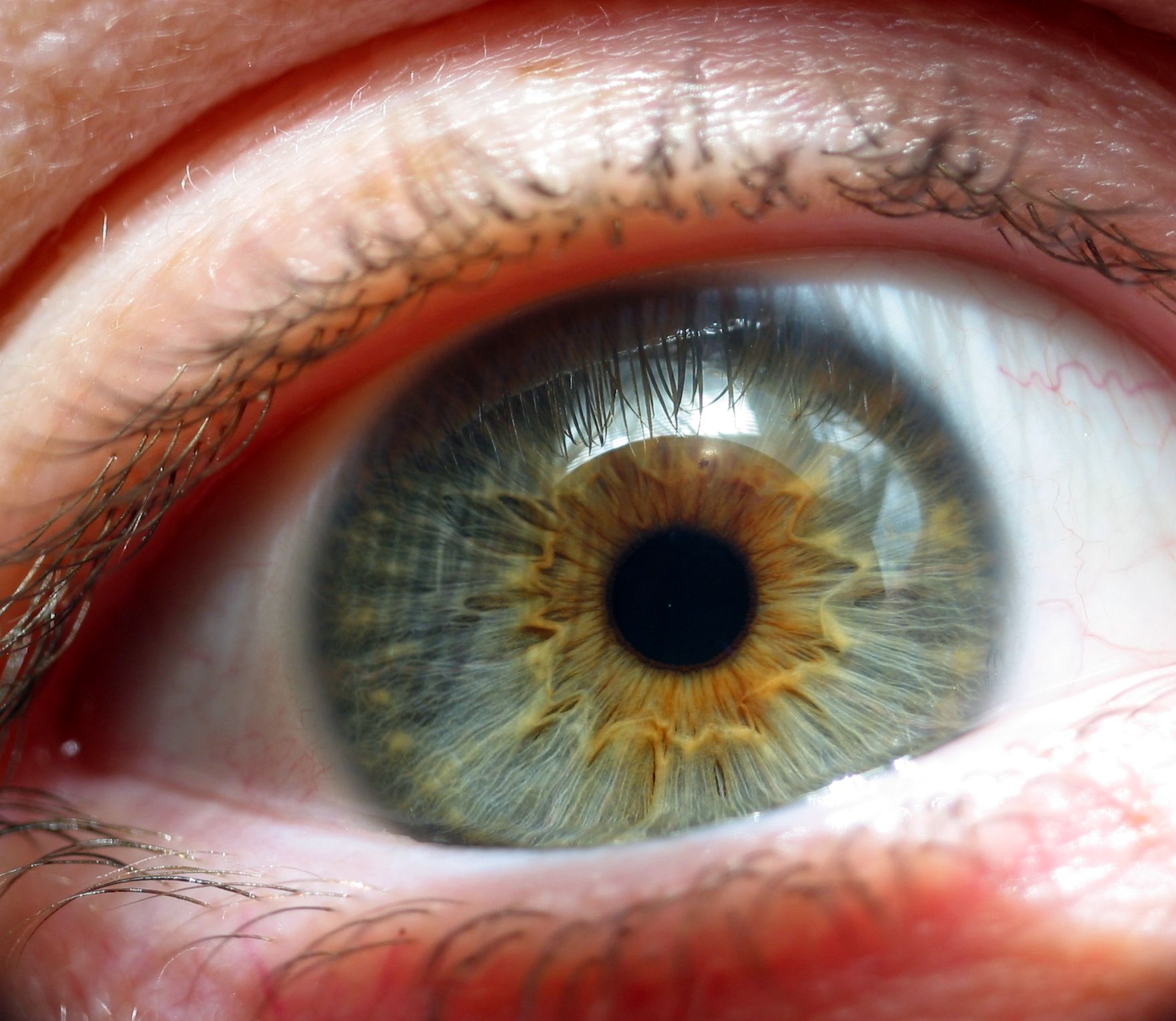 Chances are that you know or have heard the story of a person who could see when they were born but then ended up losing their sight or vision. Often the cause for the loss of vision is illness, and one of the most common illnesses that can cause the loss of sight is called macular degeneration (AMD).

AMD occurs when blood vessels start leaking in the retina. Imagine the psychological pain of losing your ability to see and all the difficulty that comes with it. Unfortunately, there is also physical pain, and the condition is expensive to treat. However, after scientists discovered that a treatment for Parkinson’s disease can counteract AMD, there is new hope.

A potentially viable and promising solution treatment for AMD

The potential Parkinson’s disease treatment is known as levodopa, and it is a treatment that is already widely available. Researchers from the University of Arizona conducted a study through which they discovered that levodopa can significantly lower macular degeneration effects, and it can do so without any adverse effects.

“Levodopa has a receptor (GPR143) selectively expressed on pigmented cells. This receptor can be supportive of retinal health and survival, which led to the development of our hypothesis that it may prevent or treat AMD,” stated Robert W. Snyder.

The findings from the research are not only exciting but also important for the many people that suffer from this health condition. The authors of the study pointed out that is more common than people think. Roughly 15 percent of all Americans suffer from this condition. Neovascular AMD (nAMD) is the most dangerous type of AMD because anyone who suffers from this type of illness has a 90 percent chance of vision loss. nAMD occurs when a patient has vascular endothelial growth factor (VEGF), which causes abnormal growth of blood vessels.

Levodopa’s research indicates that the drug can block the changes caused nAMD. The research is still ongoing, and researchers aim to see if using the drug can help delay the need for anti-VEGF injections. If the results are favorable and approved by the FDA, AMD patients can benefit from a cheaper treatment option.