This Punishment Banned In Prisons Is Surprisingly Still Used In Schools 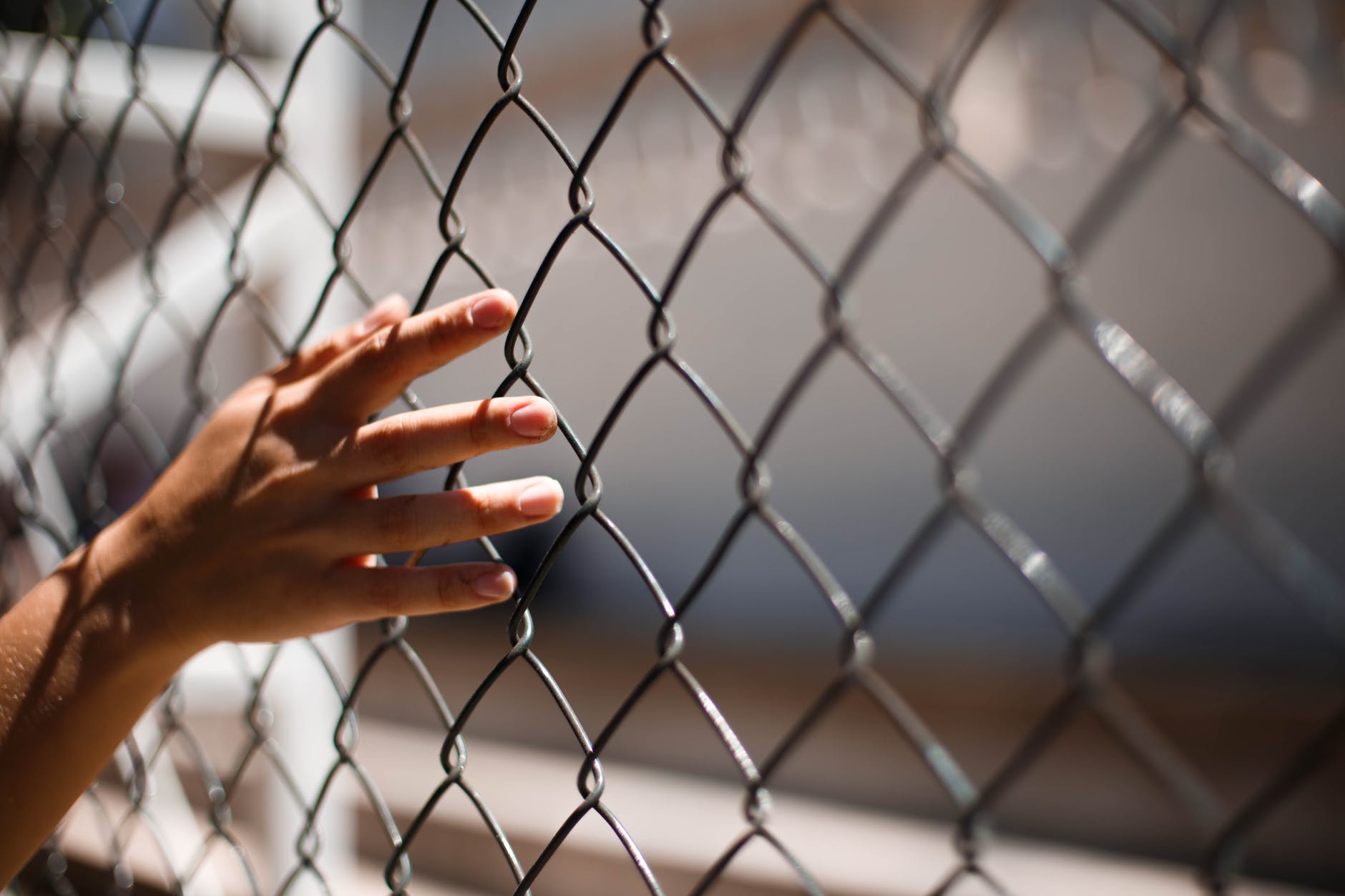 Campaigns against solitary confinement claim that isolation is a prisoner rights violation, and that is why it is no longer allowed in U.S prisons. However, it is weirdly still a common type of punishment in schools.

It is baffling that some schools still use solitary confinement as a punishment against misbehaving students. It is unusual considering that the same type of punishment onis no longer condoned in prisons, which means that school kids are receiving a punishment deemed too extreme for prisoners. People have started campaigning against solitary confinement in schools, and Paris Hilton is one of the high-profile individuals leading the charge.

Miss Hilton recently joined a protest against one of the schools she attended when she was younger. She protested with numerous others calling out the school for allegedly still using solitary confinement as a form of punishment. They claim that it is still an ongoing practice in Utah’s Provo Canyon School where misbehaving students are locked in isolation rooms.

Is the practice a human rights violation?

Paris claims that punishing students by locking them in isolation rooms is a form of torture that may traumatize victims. U.S. Government Accounting Office data reported in 2019 that roughly 33,000 or roughly 0.1% of students are punished through solitary confinement every year. The statistics also showed that students of color and disabled students were more likely to face this type of punishment.

Solitary confinement can have devastating effects on children. Jonathan King is one of the tragic cases where things went too far. King, a special needs child, hanged himself when he was 13 years old after being locked in a room at a Georgia school for special education. Another student named Carson Luke broke his foot and hand after being locked in an isolation room at a Virginia school.

The isolation rooms are commonly referred to as “time out” in schools. However, one is locked in a locked room rather than sitting at a corner in the same room with other kids. Isolation or solitary confinement may cause physical and psychological trauma in children. It is thus vital to combat such practices to protect children from such harm.