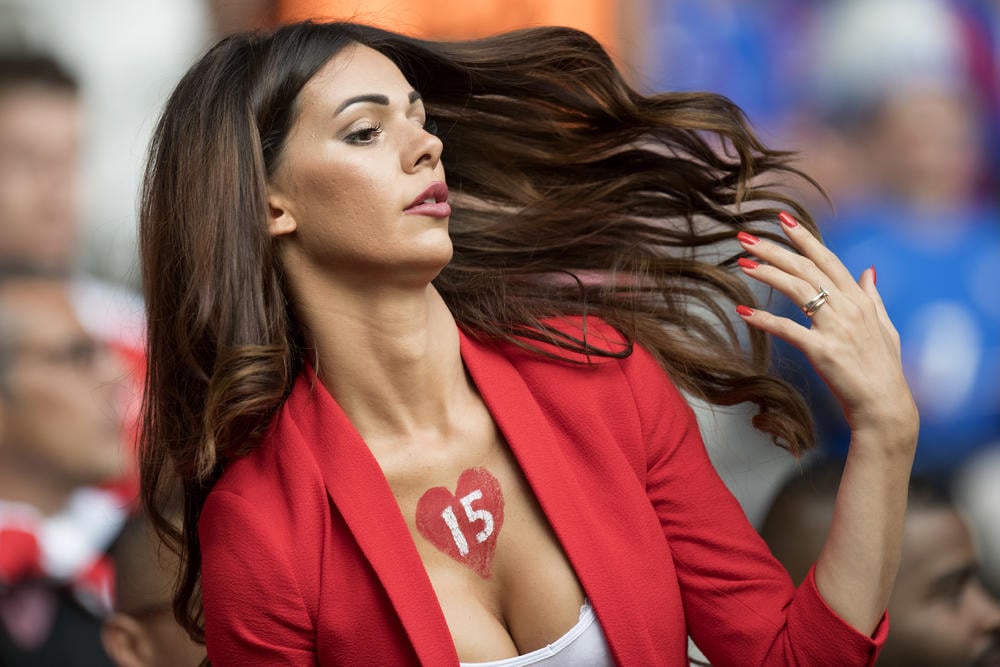 Football players usually have gorgeous wives, and this is also the case with the small nation of Switzerland. Many of the players are unknown to the wide world and thus in extension their wives. However, those few certainly have something to be happy about…