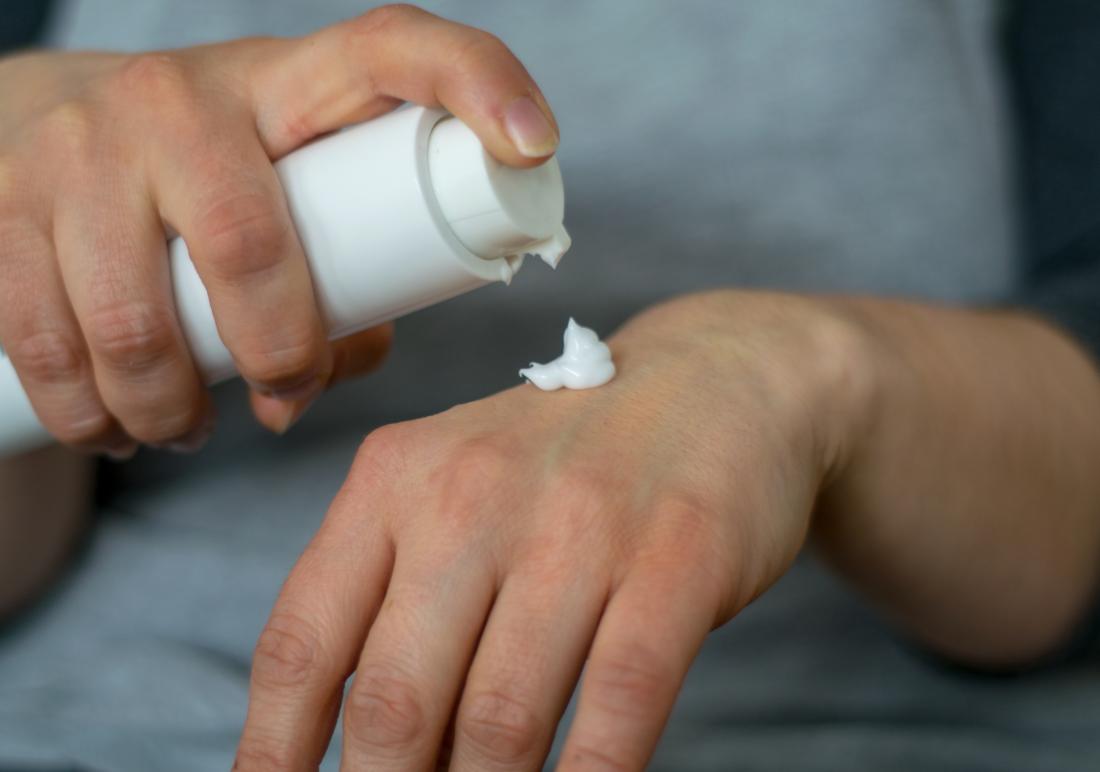 Psoriasis is an autoimmune condition that causes red scaly patches on the skin. The disorder causes skin cells to multiply ten times faster than normal, resulting in the buildup of red patches with white scales on the scalp, elbows as well as knees and lower back. While the disease cannot be passed from one person to another, it often happens in members of the same family.

The lifelong skin condition is manageable with early detection. Body creams have so far proved to be effective treatment options. However, finding the right cream can be an uphill task, in a market where unscrupulous traders try to squeeze every dollar from unsuspecting customers.

Finding the right cream for Psoriasis is the only way one can avoid causing further damage to the skin, let alone unexpected flare-ups. Likewise, the best psoriasis creams are known to go the extra mile n decreasing inflammation and relieving itching. Such creams also control skin cell growth that many at times, trigger Psoriasis.

Over the counter coal tar creams are proving to be highly effective in treating and controlling psoriasis Tar derived from wood or coal works, is the main ingredient in FDA approved coal tar creams, approved for averting itching, scaling, as well as controlling inflammation

Coal tar creams should be applied on the affected skin for five to ten minutes before rinsing. In addition, there are coal tar approved shampoos that one can apply to treat Psoriasis on the scalp.

One of the best coal tar creams in this segment is MG217, known to promote healthy skin and improve the appearance of Psoriasis. Going for $9.99, the cream contains 2% of coal tar and recognized by the Psoriasis as an ideal treatment.

Salicylic acid creams stand out as some of the best treatments for Psoriasis, given their ability to normalize skin reproduction. Salicylic acid is a strong peeling agent that triggers the shedding of the outer layer of the skin, therefore, eradicating dry skin and softening the remaining part as well.

Manmade Vitamin D Analogues can be applied to the skin to help slow skin cell growth that triggers Psoriasis. Likewise, they can help in removing scales, thus improving skin appearance by flattening lesions. Made from the sunshine, Vitamin D Analogue creams effectively address moderate to mild forms of Psoriasis.

Maxasorb Vitamin D3 Cream is one of the best Vitamin D Analogues that can be applied to the entire body to help treat Psoriasis. While on the skin, the $19.95 vitamin D cream can help relieve itchy as well as scaly and Flaky skin. The body cream also comes with Aloe formula that helps improve and smoothen the skin.

Body creams with salicylic acid, coal tar, and Vitamin D can be bought over the counter without a doctor’s prescription. However, it is important to pay close watch to side effects as different body creams tend to have a different reactions on the skin.

In addition, to body creams, one can also use hydrating moisturizers every time flare-ups appear on the skin. The best moisturizers for addressing Psoriasis are those that hydrate and won’t irritate sensitive skin.