Top 7 Most Profitable Companies In The World In 2020 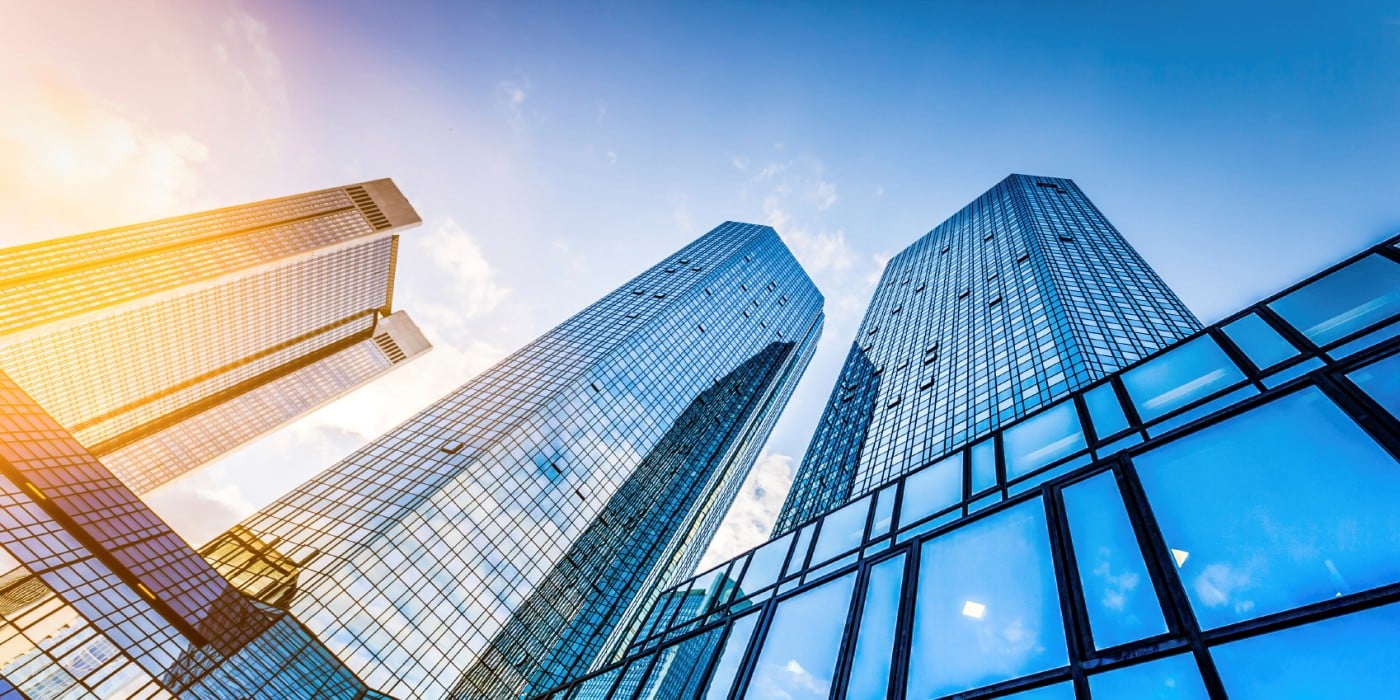 If you are curious about just how competitive the corporate world is, consider checking out the most profitable companies in the world in any particular year. Such data is usually released to help investors structure their investments because the primary goal of an investor is to maximize their profit potential.

Companies such as Apple And Microsoft has been topping the list of the most profitable companies in the world for several years. However, they remain highly competitive, and this means that another company can easily dethrone the top firm.

Nevertheless, the companies that make it to the top 7 manage to do so by providing highly specialized goods and services that are made available across the globe. It means that they are companies from all over the world, although o U.S-based companies tend to dominate the list. It is thus ideal for an investor who wants to take advantage of the growth opportunities to consider having a diverse portfolio that includes these companies.

Which companies do you recon are the most profitable in 2020? That is what we sought to establish in this article and so we embarked on identifying the top performers. Note that we mainly focused on the profits and so our list had the potential for diversity as we focused on the global playing field and also from a variety of industries. Legal of course.

It is the parent company of Google, which in turn owns the Android ecosystem. It is based in the U.S, but it has a global footprint given that its software and even hardware are available across the globe. It has multiple major revenue streams, including advertising, software licensing, and also the sale of electronic devices such as handsets. Alphabet’s net income for three months ended March 2020 was $6.6 billion. 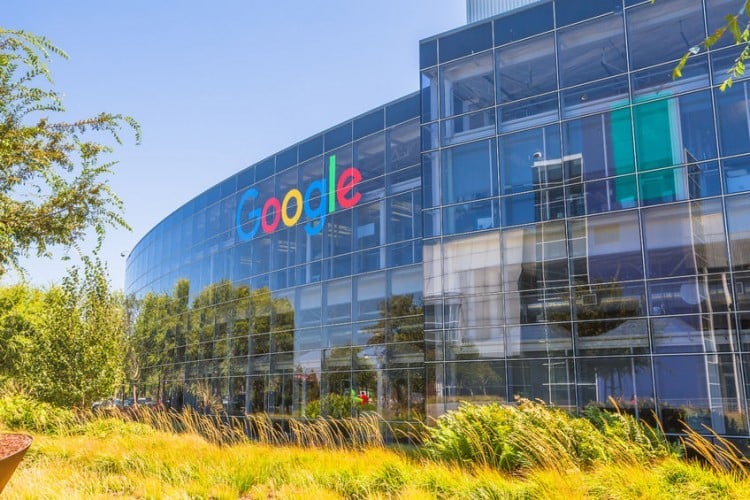 The Bank of China is one of the major banks in China. It boasts of a large customer base, and it also happens to be state-owned. It means that the bank can secure big business courtesy of its capacity. It has experienced significant growth over the past year, and that has been evident in its net income for three months ended March 2020 was $7.96 billion. 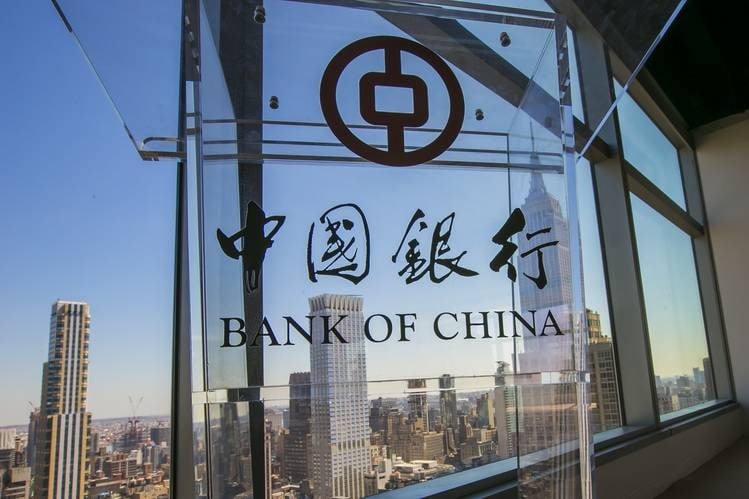 Yet another Chinese bank manages to garner a spot in the top 7 list. This particular Chinese bank, which is also known as AgBank, is state-run, and it also happens to be one of the four major banks in the People’s Republic of China. It has multiple branches in mainland China and other key markets such as Singapore, Seoul, Frankfurt, New York, Sydney, Tokyo, London, and Hong Kong. Its net income for three months ended March 2020 was $9.1 billion.

Standing on the fourth place posted a net income of $10.8 billion for the three months ended March 2020. 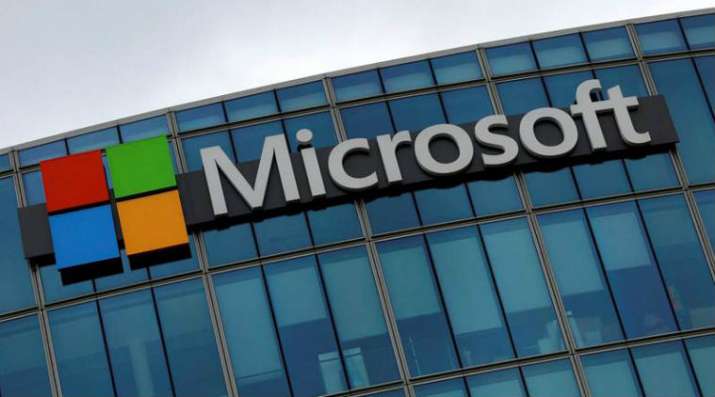 Many people probably thought that Apple would top the list, but things have gotten so competitive that it has been pushed to second place. However, Apple has previously held the top spot and all thanks mainly to its electronic device business. The bulk of its revenue comes from iPhone sales, although it does have other consumer devices and software that also contribute to the revenue and profit. Apple’s net income for three months ended March 2020 was $11.25 billion. 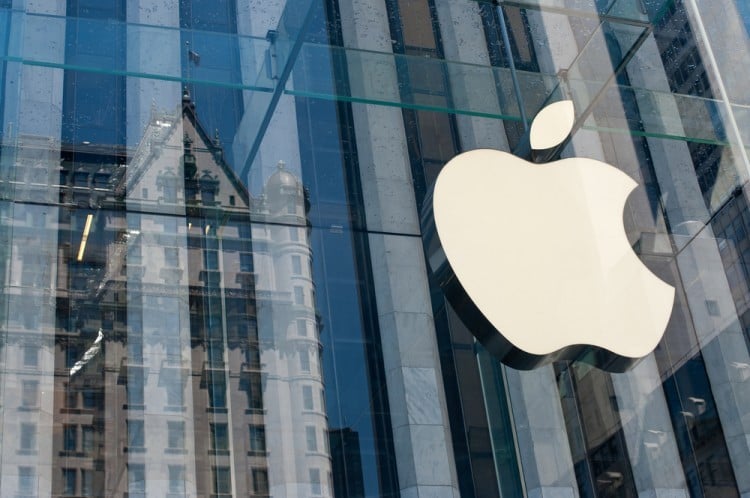 Yet another major Chinese bank earns itself a spot in the list, thus representing a huge win for Chinese companies. It is the second-largest bank in the world based on market cap, and it is one of China’s four major banks. Its profits come from its robust portfolio of banking, commercial, and retail products and services, and its net income net income for three months ended March 2020 was $11.44 billion. 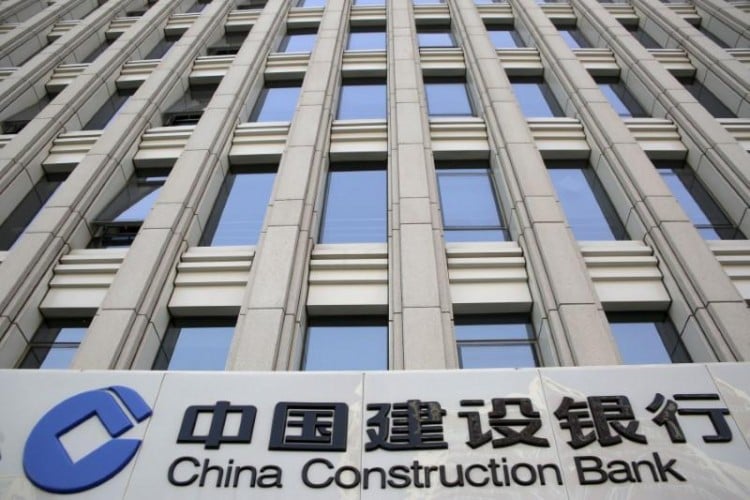 It is China’s largest bank, and it is also ranked as the largest bank in the world in terms of the number of assets, number of employees, loans, and deposits. It is also one of the leading 4 banks that are state-run. Interestingly, all four major banks make enough profit to afford them a spot on the top 7 list of the most profitable companies in the world. The Industrial & Commercial Bank of China’s net income for three months ended March 2020 was $11.94 billion. 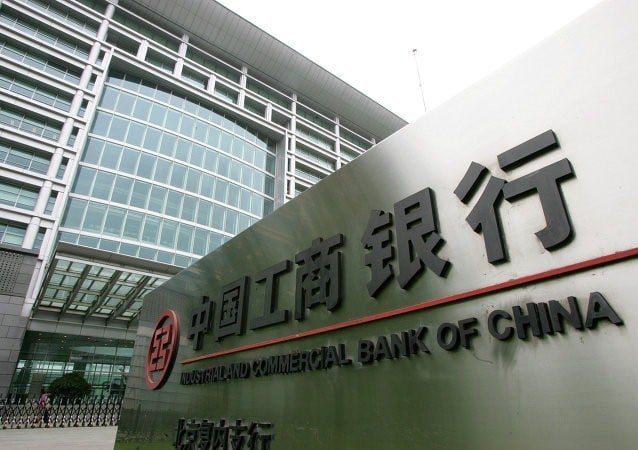