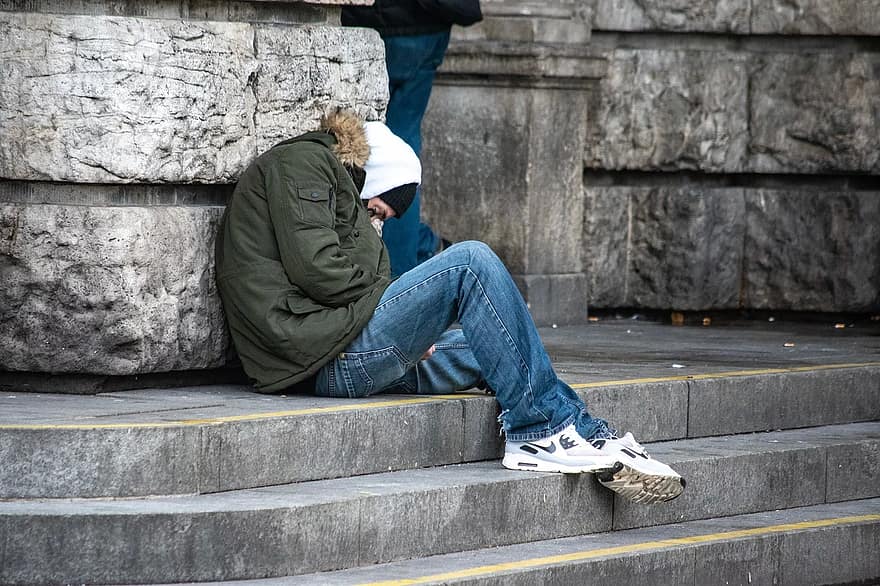 Homeless people are at greater risk of contracting diseases both physical and mental. In fact research shows that mortality rate among the homeless people is much higher than that in the general population. Recent research shows that up to six million people in the U.S and Europe are homeless. This group of people, which is largely marginalized, suffer from various health complications among them traumatic brain injury (TBI).

Previous research studies have strongly linked TBI to the development of neurodegenerative diseases and psychiatric disorders like Parkinson’s and Alzheimer’s disease. A study by the British Columbia Mental Health and Substance Use Services Research Institute analyzed the connection between TBI and its health effects.

The study concluded that there is a high connection between traumatic brain injuries and memory-related issues like frequent visit to health facilities, suicidal behavior, and seeking the criminal justice system. However, according to the researchers, more research is needed to determine the level of occurrence, prevention of TBI as well as understanding its consequences on homeless people.

Relationship between Homelessness and TBI

From the study, researchers were unable to determine whether it is TBI that increased the level of homelessness or it is homelessness that led to increased cases and risk of TBI. Additional research is therefore needed to better understand the relationship. However, research has indicated that stable and decent housing may help lower the risk of TBI.

“More research is definitely needed. TBI is an underappreciated and significant factor in the health and functioning of this vulnerable group of people,” says the study’s senior author Dr. William Panenka, assistant professor in the UBC faculty of medicine.

Researchers advice that health care providers who are close to homeless individuals should be aware of the high rate of TBI as well as the associated effects.