Understanding The Lesbian And Gay Predisposition To Migraines 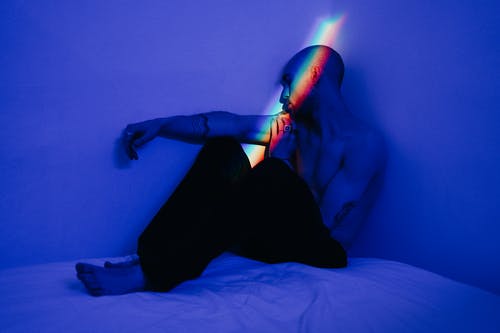 Scientists made an interesting observation when tracking migraine patients in the U.S. They discovered that gay men and women are more susceptible to migraines or at a higher risk of suffering from migraines. Dr. Jason Nagata, a pediatrics professor at the University of California, stated that bisexual, gay, and lesbian individuals were 58 percent more likely to suffer from headaches than their heterosexual counterparts.

Migraines are among the most common reasons for emergency room visits

The study’s findings revealed that roughly a third of the lesbian, gay, and bisexual participants were at a higher risk of migraines than heterosexual participants involved in the study. The researchers also found that migraines are the fifth biggest reason for emergency room visits in the U.S. The data from the study revealed that 1 out of 6 Americans are affected by migraines.

According to the Migraine Research Foundation, roughly 6 percent of all men in America suffer from regular migraines, while 18 percent of all women suffer from the same. Almost 10,000 men and women participated in the recent migraine study. The participants were between 31 and 42 years old, and roughly 86 percent of them were straight.

The researchers conclude from the findings that LGBT individuals are at a higher risk of migraines compared to straight individuals. Dr. Nagata noted that they need to conduct more in-depth studies to determine the reasons behind the higher susceptibility of the LGBT community to migraines. So far, the findings indicate that majority of those having migraines are middle-aged. However, further studies will allow researchers to explore the reasons behind the LGBT predisposition to migraines.