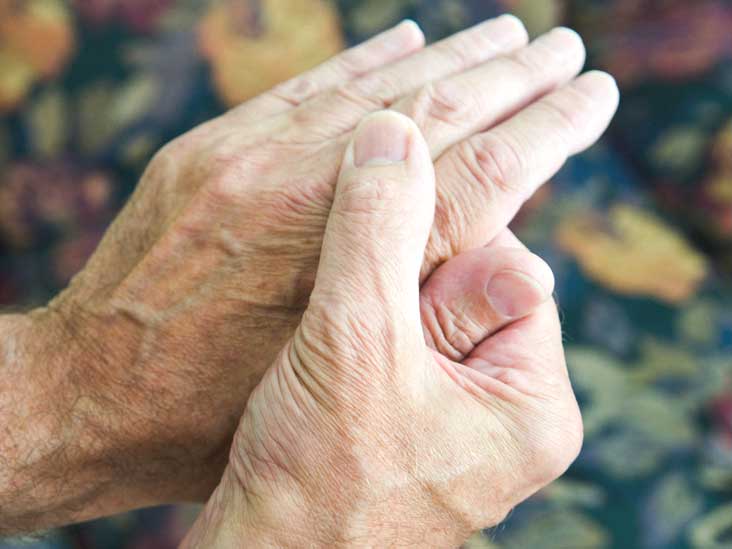 Rheumatoid arthritis is an autoimmune condition that occurs when the immune system starts to attack cells within joint linings. The medical community initially thought that there is only one type of RA, but scientific research has revealed that it exists in two distinct types over the years.

Researchers found that there are two types of RA patients. Those whose RA has autoantibodies can be detected in blood and those without autoantibodies. A recent study conducted by researchers at the Leiden University Medical Center in the Netherlands supports the hypothesis about the two RA types. The findings from the study were recently published in the PLOS Medicine journal.

Researchers also observed that RA continued to worsen in the two different RA patient groups. They also noted a lower functional disability and mortality rate due to treat-to-target changes. However, the lower rate was only noted in autoantibody-positive RA patients.

The researchers have proposed that the two types of RA should be differentiated as Type 1 RA and Type 2 RA, where the latter will be the one without autoantibodies, and the former will be the one with autoantibodies. They believe that this separation will facilitate stratified treatment, which means that the separation will allow doctors to identify and recommend the more efficient treatment for the specific type.

Previous RA research mainly focused on autoantibody-positive RA, and such a biased focus usually leads to the development that is only ideal for one type of illness. Researchers believe that there is a need for more research that will facilitate the development of better and more targeted treatments for the two RA types.