Understanding Why Malaria Treatments Are Becoming Less Effective Over Time 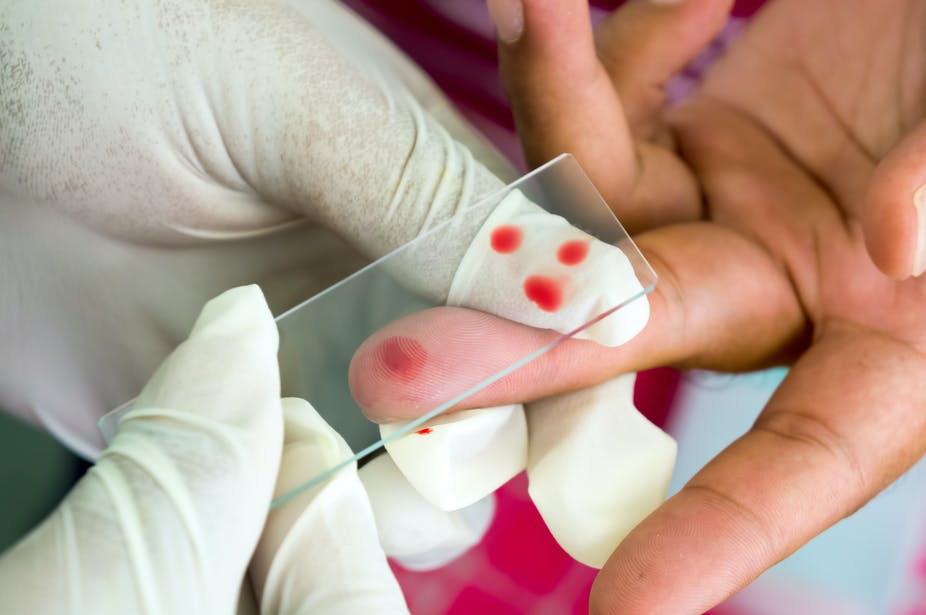 Treatments such as artemisinin that target malaria parasites have been quite useful in combatting the disease, but scientists have observed that such treatments have been losing their effectiveness over time.

Researchers from the Whitehead Institute have published a paper containing the findings of a study that sought to explore the reasons behind the seemingly increasing resistance of malaria parasites to previously effective malaria treatments. The recently published paper highlights how researchers observed the malaria-causing parasite called parasite Toxoplasma gondii (T. gondii) to identify the genes targeted by artemisinin. The researchers used gene sequencing methods to identify the genes.

The gene sequencing technique allowed the researchers to identify two genes that stood out. One of the genes allows the parasite to be treatment-resistant, while the other makes the drug more dangerous or lethal to humans. Artemisinin, which is obtained from sweet wormwood, is a commonly used malaria treatment that is usually administered as a combination therapy.

“Artemisinin kills malaria-causing parasites super fast—it will wipe out 90 percent of parasites within 24 hours,” stated Clare Harding, who was a co-author in the study.

Researchers found that Tmem14c, one of the genes that researchers observed during the screening, appeared to protect the plasmodium parasites. When the gene was disrupted, the artemisinin treatment became more active against the parasites. Tmem14c is similar to a gene found in red blood cells, facilitating the transportation of heme molecules out of the mitochondrion. Heme facilitates various cell functions such as oxygen delivery in tissues and electron transport. Higher heme production allows artemisinin to combat the parasites efficiently.

The researchers are also exploring the use of Toxoplasma screening to study malaria and other illnesses caused by apicomplexan parasites effectively. This approach will allow scientists to understand the mechanisms of those parasites better, which may help develop better and more efficient treatments in the future.