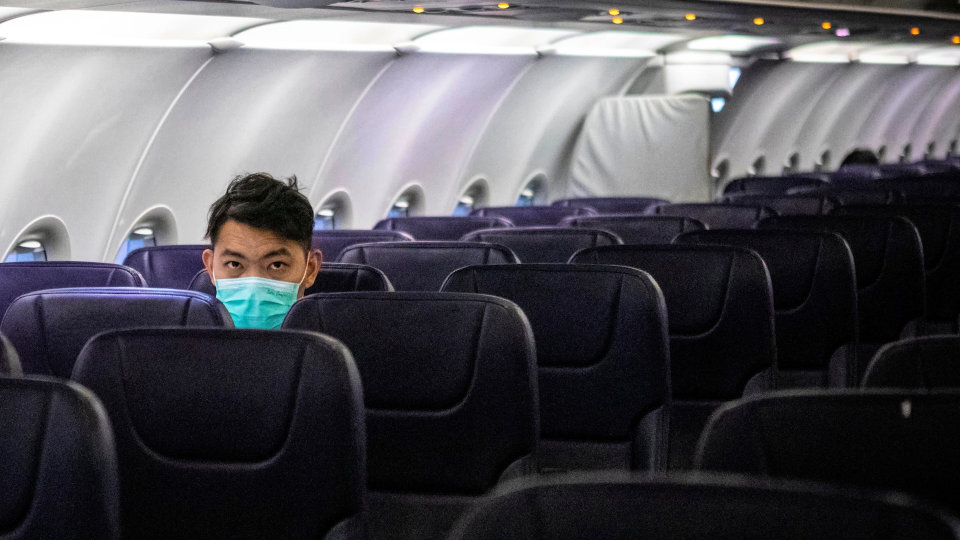 Airlines are feeling the impact of the coronavirus, and they are cutting flight schedules as passenger concerns about the outbreak have caused a decline in demand. United Airlines is the first airline to cut both it’s international and domestic, which is an indication that the outbreak is eroding ticket sales.

Several airlines across the globe have halted operations with over 1,000 planes parked as bookings fizzle on growing concerns about coronavirus. Demand for bookings has been depressing, and this is likely to extend into the summer when bookings are on peak.

These are the first cuts that United Airlines has made on its flight schedule, and it will cut flights by 10% in the US and Canada and 20% for overseas flights from its original schedule for April. The flights include those canceled a few weeks ago, and the company may consider similar cuts in May. The company also said that it will be sending its employees on unpaid leave in April. This is a move by the airline to cushion itself from the shock the industry is facing because of travel restrictions and concerns from passengers regarding coronavirus.

Equally, Jetblue has also announced that it will also cut flights. Other companies, such as Boeing, have instructed employees to reduce unnecessary travels. However, other US carriers have moved to stimulate travel demand by giving passengers an alternative of changing flights without incurring penalties.

United Airlines announced a hiring freeze up to June

In a letter to the staff company’s CEO, Oscar Munoz and President Scott Kirby indicated that they were planning to cut international services next month and a hiring freeze up to June. The executives indicated that they hope the measures are adequate, but the dynamic nature of coronavirus needs agility and flexibility moving forward.

The company indicated that it is planning to reduce the frequency of its flights per week and seeking alternative options through bother United hubs. Equally, United Airlines will delay the start date for the seasonal travels to particular destinations. The Chicago based carrier is concerned about deep cuts that might trigger furloughs.