USAA Promises To Refund $520 Million In Insurance Premiums To Customers 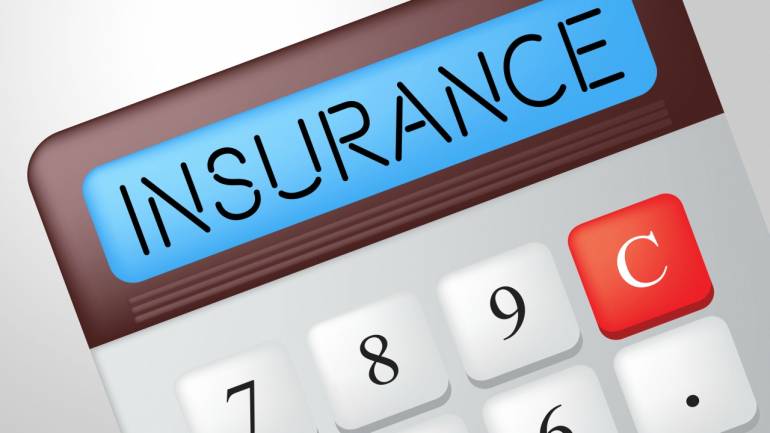 USAA has been quick to notice the less driving happening during this time that the COVID-19 pandemic has brought the world to its knees. The company has decided that it will refund almost $520 million in car insurance premiums to cushion its customers from the effects of the deadly virus.

The deadly Coronavirus continues to infect more people around the globe. The saddest bit is that many have already lost their lives as governments around the globe strive to protect their citizens. The cure hasn’t yet been established and uncertainty continues to engulf the world through these trying times.

Part of the moves by most of the governments has been the introduction and the execution of the “stay home” orders. The education sector has been affected adversely with most of the parents worried about when schools might be resuming. The American physician and immunologist called Anthony Stephen Fauci has been a breath of fresh air to many following his encouraging remarks now and then.

In a recent interview, he was asked to predict when he expects the schools to resume. He came out strongly to state that uncertainty had taken over and that no one was in a position to guarantee when the learners resume school.

Those that will benefit from the company’s initiative will be the group whose insurance policies take effect as of March 31, 2020. If all moves according to plan, they might be receiving 20 percent worth credit over a time frame of two months. The process might be commencing in a matter of weeks.

The President and CEO of USAA Wayne Peacock believes that it is an opportune time for them as a company to lend a helping hand to their loyal customers. He outlines that he understands the dire impact and consequences of the pandemic to the citizens of his country especially the military. He believes the military has been doing a great job even in these bad times and they and their families deserve all the help that they can get.

USAA has been supportive of the military members facilitating their financial security for over 100 years. He looks forward to leading the company from the front in offering support to the military.