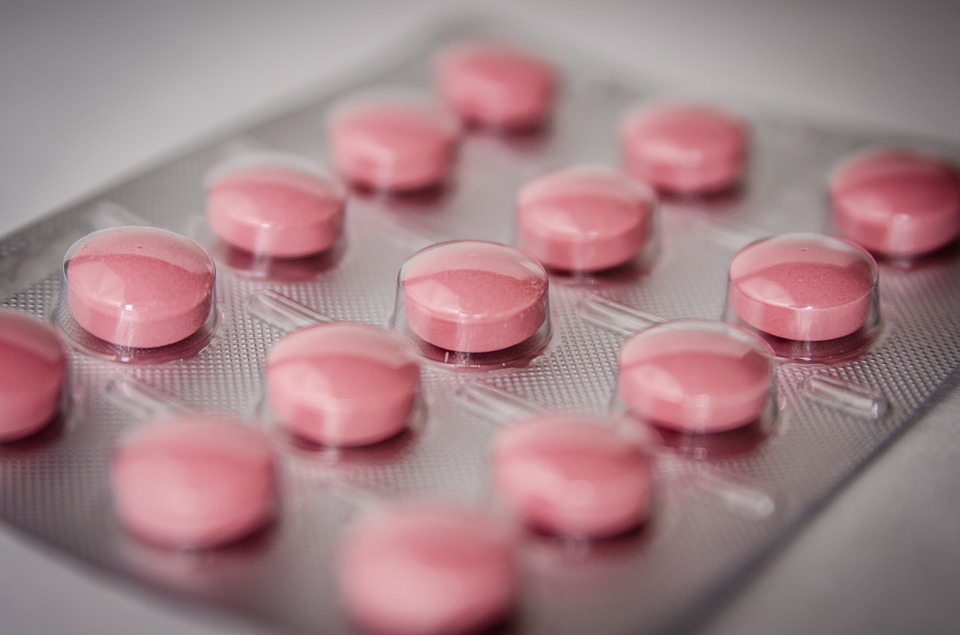 It has now been established that taking Viagra can make some men live longer. A study conducted by Karolinska Institutet in Sweden published in the Journal of the American College of Cardiology reports that men with stable coronary artery disease on Viagra due to impotence seem to live longer and have a lower risk of experiencing a new heart attack.

One of the early warning signs that one could be suffering from or developing cardiovascular disease is impotence. Impotence can be managed through the use of drugs that dilate the blood vessels to stiffen the penis. Viagra is a drug that acts as an inhibitor of PDE5, enzyme phosphodiesterase5. When the drug is in action, PDE5 is inhibited in the penis, and blood flow increases. The drug is taken before any sexual engagement.

PDE5 inhibitors lower the blood pressure and were initially not recommended for male users at risk of heart attacks due to coronary artery disease. But this perception has changed after Martin Holzmann and colleagues conducted a study in 2017 that showed that male heart attack survivors responded well to the drug and even had an improved life expectance. They also noticed improved protection against heart failure and new infarctions.

In the new study, the researchers compared the effect of PDE5 inhibitors and alprostadil in men with manageable coronary artery disease. These male patients had to have either balloon dilation, coronary artery bypass surgery (6 months before receiving treatment for erectile dysfunction), or an infarction.

According to Holzmann, one is at the greatest risk of experiencing a heart attack during the first six months. It is after these six months that coronary artery disease is considered to be stable or manageable.

The study was comprised of 16,500 men who had been treated with PDE5 inhibitors. Less than 2000 men had received alprostadil. There was also data collected from patients, drugs, and cause of death registries. The study established that the men who had received PDE5 inhibitors lived longer and were less susceptible to balloon dilation, heart attack, bypass surgery, and heart attack compared to those who took alprostadil. It was noted that the consistent use of a PDE5 inhibitor dose lowered the risk.

According to Holzmann, this could suggest a casual relationship, but unfortunately, a registry cannot offer all the answers. He adds that it could be possible that the patients who took PDE5 inhibitors could have been healthier than their counterparts who received alprostadil hence the lower risk. To ascertain the main contributor, the patients would have to be assigned into groups randomly.

Potency is a common challenge among older men, but this new study could be the avenue of protecting patients against heart attack while prolonging life.