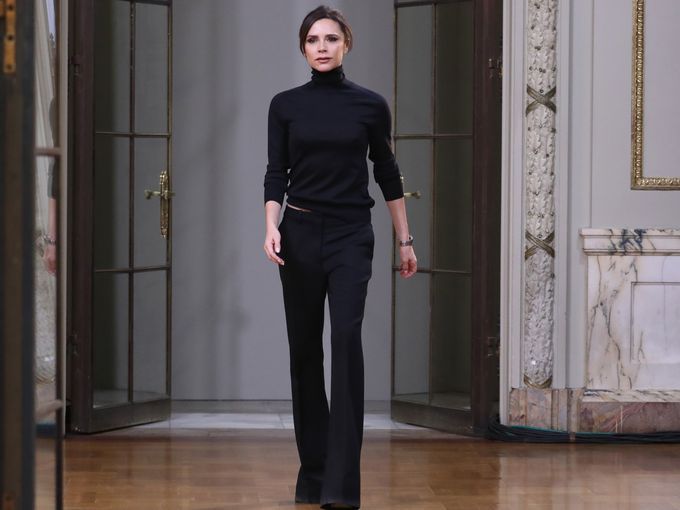 It seems a very long time ago when Victoria Beckham first appeared at the New York Fashion Week. Some ten years ago her appearance was just a simple novelty at the huge event, but now, the news that she’s leaving it is the main thing.

Just this one thing shows how Victoria Beckham’s career has been more than simply successful. Even though her company is not currently profitable, she’s playing the long game. They probably want to increase in fame and then approach the numerous everyday consumers. This has potential to be a huge success financially.

Whatever the case, her road was and still is, definitely a successful one.

At the beginning, she had to overcome the basic prejudice everyone in and outside of the industry had for her. Most of them saw her as a dilettante, just another celebrity getting her hands into something she doesn’t understand nor has respect for. Over the years, many of these harsh critics changed their opinions.

She has managed to create a unique brand which increased in respect and popularity over the many years her company has been in the industry. She created unique designs which are often in the middle of the two opposites – the avant-garde and the predictable, which is a success in and of its self, and certainly a unique achievement. Not to mention that she created wardrobes for women for their daily lives, something that was basically non-existent in the industry.

Everything points to her being a talented person who definitely belongs in this sphere, which is why it’s no surprise that she will be sorely missed at the New York Fashion Week next year.

In 2019 she will be in London to celebrate the 10-year anniversary of her brand. A successful brand that turned her from a 90s pop star to a renowned designer who’s admired and respected by many in and out of the fashion industry.