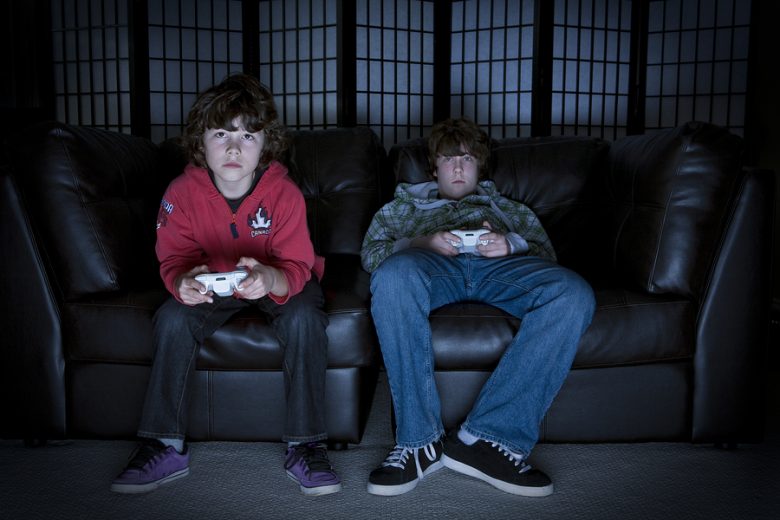 Well, there’s some bad news. All those countless hours you spent playing games are actually bad for you. Oh, you knew that already? If that’s the case, you probably didn’t know about the recent decision the World Health Organization (WHO) had made.

They decided to recognize the so-called gaming disorders as real mental health conditions. Somewhere in 2018, they will revise the International Classification of Diseases document and add entries about gaming disorders.

Now someone close to you will probably be able to hospitalize you for spending too much time playing video games… Just kidding, no one will do that to you, probably.

The WHO has described these new entries about video game addiction as any other addiction. When there’s a pattern of persistent or recurring gaming behavior, then it will be classified as an addiction. This is connected to any type of online or offline video game.

Some of us gamers like to think that this is ridiculous, but it actually isn’t. There were several cases in the past when excessive gaming led to some truly terrible outcomes. One guy actually died back in 2006 because he was playing StarCraft non-stop for two days! That’s just too much. Besides that, there were plenty of non-fatal cases over the years.

With all of those things happening, it was never official that video games were causing problems. Now they will make it official with these entries. In turn, this will make it easier for doctors to diagnose a person who actually really is addicted to video games. Naturally, they won’t diagnose everyone. They’ll only be able to do that with people who have been playing video games in excessive amounts over a very long period of time.

I don’t know about you, but I actually find this to be positive because video games can actually cause problems in some rare cases when people go overboard with them. No one should overindulge in something.