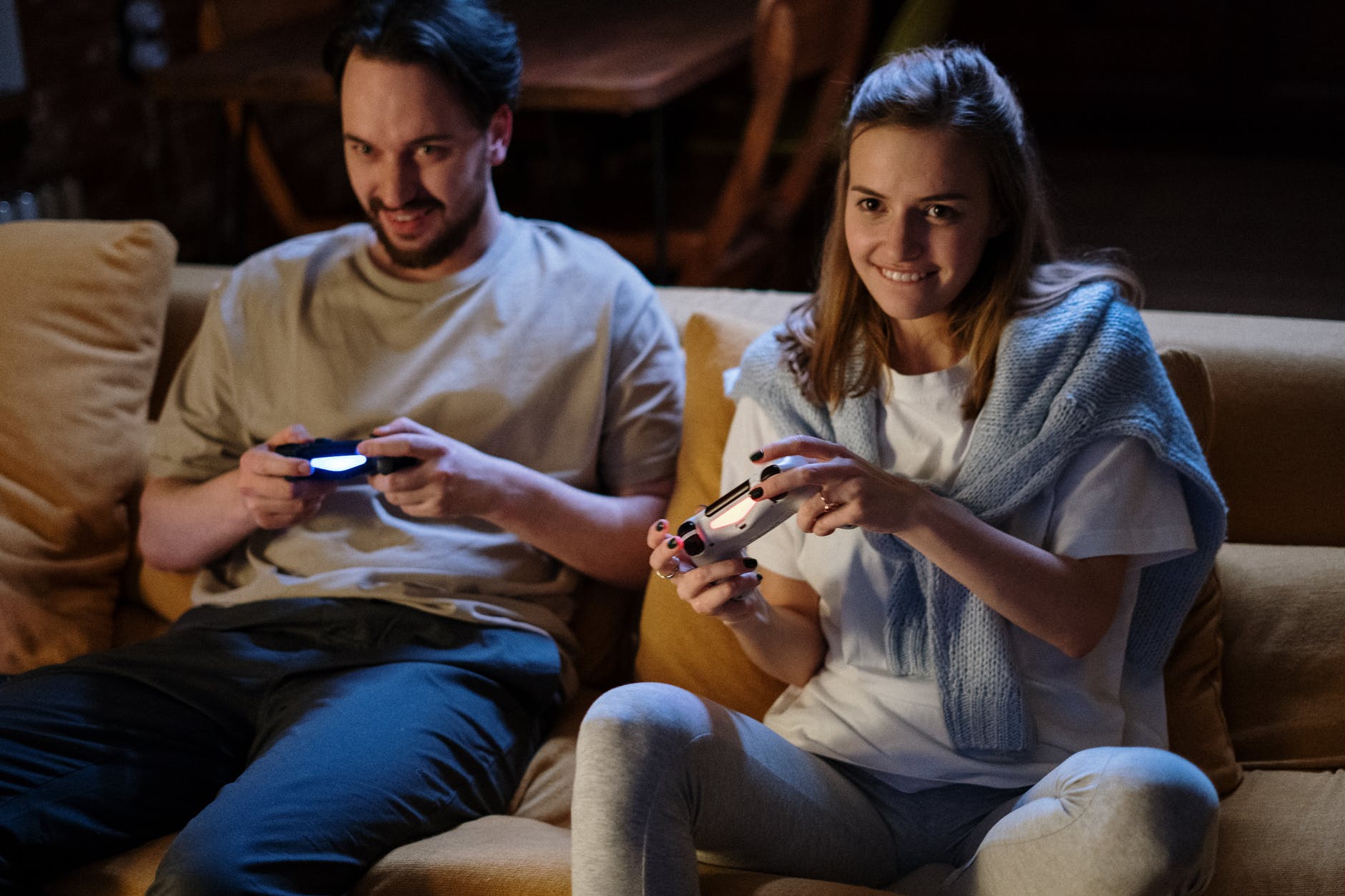 Many millenials grew up playing video games, and if are part of that narrative, your parents or guardians may have constantly warned you not to game too much to avoid getting addicted. Many parents feared that letting their children play videogames too much would lead to dangerous addiction. It was even backed by a study whose research findings were published by the American Physiological Association.

Brigham Young University researchers claim that gaming can lead to addiction with adverse effects, especially in adolescents, but it does not affect everyone the same way. The university researchers conducted a study in which they evaluated 385 teenagers. They prepared questionnaires to evaluate the teenagers at least once a year. The questionnaires aimed to determine various factors such as financial stress, aggression, depression, anxiety, shyness, prosocial behavior, empathy, and sensory reactivity, among others.

The research findings revealed that teenagers addicted to video games might suffer from behavioral and social issues. The researchers did not observe any noticeable effects on 90 percent of the participants, which allowed them to conclude that long-term gaming may impact people differently. Sarah Coyne, the lead author in the study, noted that the study sought to determine gaming’s long-term impact.

The researchers concluded that gaming does not have dangerous consequences for most teenagers. However, 10 percent of teenagers might experience significant consequences later in life. For example, some teenagers may find it difficult adjusting to adult life, and many end up spending their adult time at their parents’ house feeding their gaming addiction. Dr. Coyne believes that the best approach to the situation would be to find healthy ways to avoid extreme addiction and limit the time spent gaming. Doing so will help them maintain a significant social life and perhaps even learn other things they might find interesting.