We Know What You Ate Thanks To Your Haircut 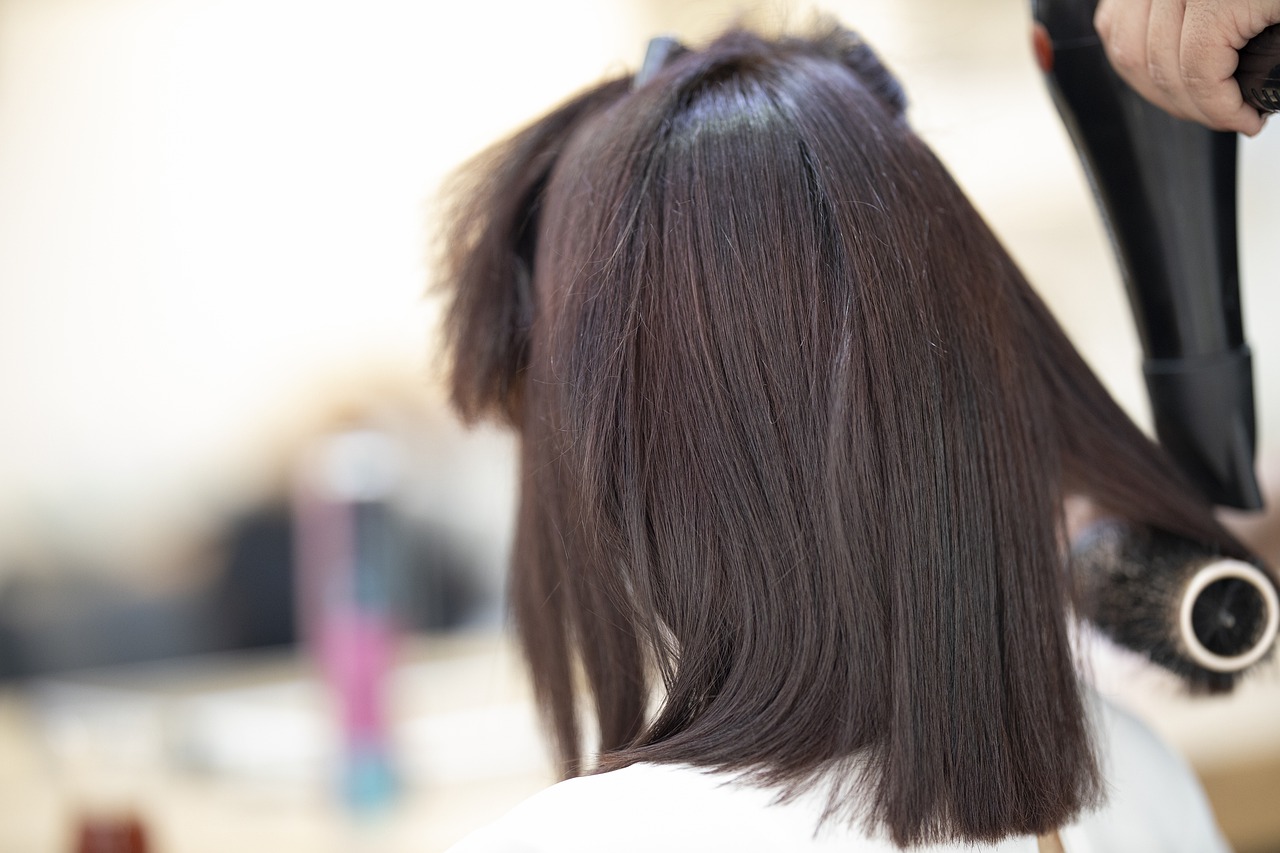 What you eat, how much you earn, and if you are at the risk of suffering from obesity. Those are just some of the things your hair reveals about you. Research shows that the compounds of the food you eat ultimately end up in your hair. This research that has been conducted by the University of Utah shows that your hair could also reveal how much you pay your barber for a haircut. Your hair strands preserve the markers of the proteins you eat. This is such that from a single strand, it can. E determined if you love vegetables or meat.

How you feed your hair

Professor Jim Ehleringer says that as food breaks down the isotopes in it, such as carbon and nitrogen, it is transported throughout your body and into your hair. Ehleringer says that they started considering what they could learn from these isotopes in the hair based on a study where scientists can trace where they have traveled based on the water in their bodies. This study was done in 2008, and it showed that oxygen rations and chemical isotopes can vary in water depending on where you were on earth. When it comes to hair, different isotopes are depending on what a person eats. What an animal eats before it is served on your plate is what reveals your diet. Feeding on livestock fed on corn, you can be sure that the amino acids that form your hair will have chemical rations of the same.

Your haircut and your wallet

Ehleringer and his team collected hair samples from various barbershops and salons across the Unit States. These clippings were picked in 65 cities. Random hair samples were gathered from about 700 individuals. After tests were done the findings showed a link between the isotopes in a person’s isotopes and the average cost of living in their ZIP code area. Corn isotopes were highly present in hair from areas that were doing well economically.

The connection between diet and income level

The tested samples brought in another aspect that nutritionists have been echoing for the longest time, and that is obesity. The researchers stated that when they added the driver’s license information to study the body mass index trends in certain ZIP code areas, the results showed a connection between hair isotopes and obesity rates. Your hair can help you address nutria issues in your community.