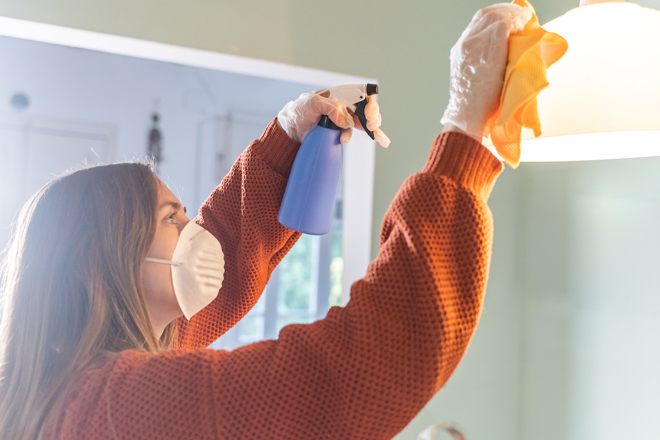 Mild cognitive impairment causes slower thinking and memory loss that is abnormal at their age. Individuals that suffer from this condition are ten times more likely to develop Alzheimer’s disease. Korea’s Yonsei University College researchers conducted a study whose findings revealed that individuals suffering from some cognitive impairment were at a high risk of contracting Alzheimer’s disease.

Why does exercise yield such interesting findings against Alzheimer’s disease?

Researchers attribute the exciting findings to the fact that regular exercise boosts the synthesis of the molecule associated with neural growth and survival and healthy blood flow in the brain. The latter, in particular, prevents the brain volume reduction believed to cause dementia. Increased blood flow allows the brain to eliminate plaque more effectively while nourishing brain cells, thus boosting their efficiency.

Despite the interesting findings, researchers are still not sure whether exercise frequency, duration, and intensity impact the ability to avoid cognitive decline. More research is necessary to paint a better picture of the extent to which physical activity may contribute to better protection against Alzheimer’s disease and other dementia types. Researchers also want to conduct more studies that will allow them to understand the underlying biological mechanisms linked to exercising and the resulting protective benefits.