What You Need To Know About Rheumatoid Arthritis: Causes Symptoms & Treatment 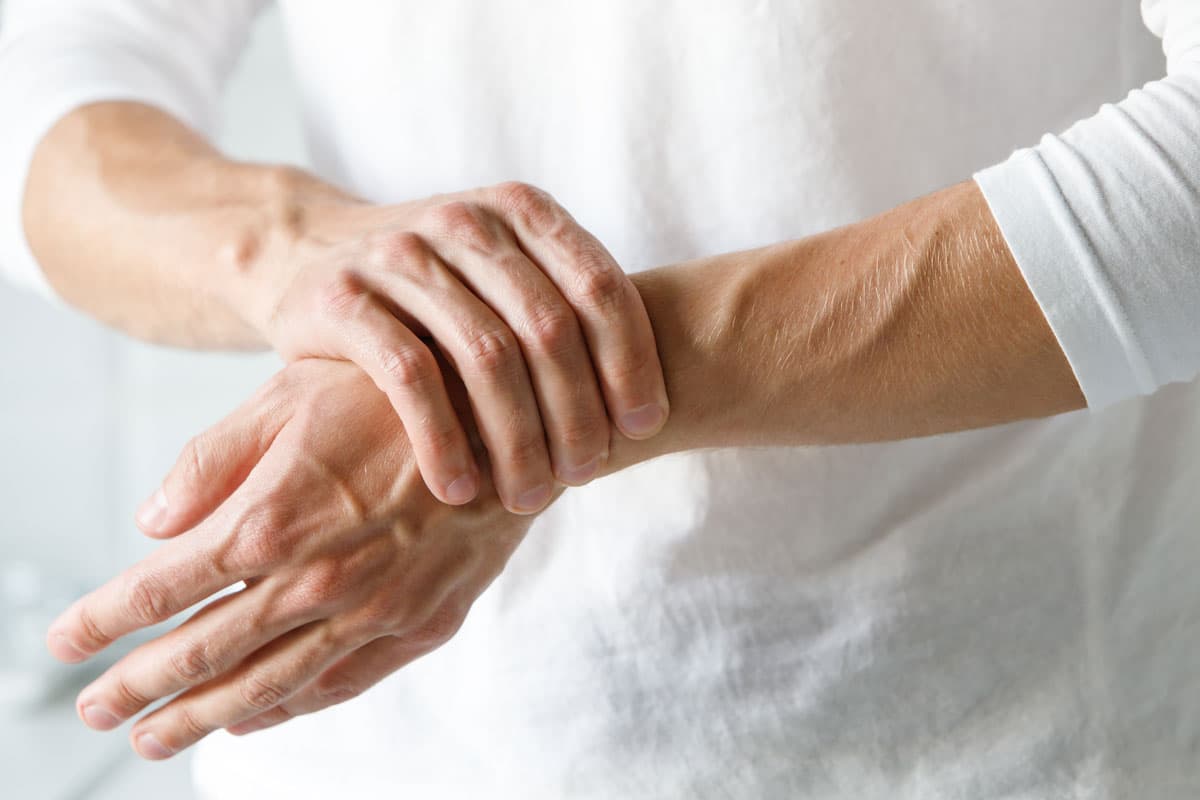 Rheumatoid Arthritis is an autoimmune disease that causes chronic joint pain and damage to other parts of the body. While the condition manifests itself at people between the ages of 30 and 60, it is known to cause great pain to seniors above 60. The disease affects more than 1.3 million people in America, with women at a higher risk of developing it than men.

People develop Rheumatoid Arthritis when antibodies in the body mistakenly attack the normal synovial joint fluid resulting in chronic inflammation in the joints. An attack on the synovial, which is essentially the lining of the membranes results in the distraction of the cartilage and bone within the joint

In addition to affecting the joints, the disease can also affect the skin eyes as well as lungs and blood vessels

During the early stages, the disease tends to affect the smaller joints focusing on joints attaching fingers as well as toes in the feet. The disease’s progression can result in pain in the wrists, knees, ankles, and elbows.

Some of the symptoms synonymous with Rheumatoid Arthritis include

Some factors that might increase the risk of contracting rheumatoid arthritis include smoking, especially for people who have a genetic predisposition for developing the disease. Family history is another contributing factor.

Women are more prone than men to developing rheumatoid arthritis. Likewise, the risk of contracting the disease increases as one ages. Obese people above the age of 50 are usually at a higher risk of developing the disease. Environmental exposures such as asbestos or silica are also believed to be a risk factor.

There is no known treatment for Rheumatoid arthritis; instead, doctors prescribe medications that go a long way in suppressing the symptoms. In this case, the treatment option is to work in slowing the disease progression while reducing the severity of the symptoms.

Non-steroidal anti-inflammatory drugs are also used to combat RA pain as well as combat inflammation. The over the counter medication has also proved to be effective in reducing joint swelling. Corticosteroids works the same way as NSAIDs by controlling inflammation and suppressing pain that can cause lots of discomfort in the joints.

Disease-modifying anti-rheumatic drugs are a special type of drug that works by trying to modify rheumatoid arthritis. By modifying RA, the drugs essentially slow the disease progression. Biologics, on the other hand, are similar to DMARDS as they specifically target inflammation. The medications slow down as well as modify and stop RA.

In addition to taking medications engaging in stretching and exercises can significantly reduce rheumatoid arthritis symptoms. Low-stress exercises such as swimming and cycling are some of the best in this case.

Patients are also advised to apply heat packs and ice packs to the painful joints as a way of averting pain in the joints. Dietary changes that focus on plant-based diets can also reduce inflammation significantly, which is one of the biggest causes of pain.

Supplements filled with omega 3-fatty acids can also be used to combat inflammation. Likewise, RA patients are advised to take lots of Frankincense and turmeric as they have anti-inflammatory properties.