Who Will Die in Avengers: Infinity War? 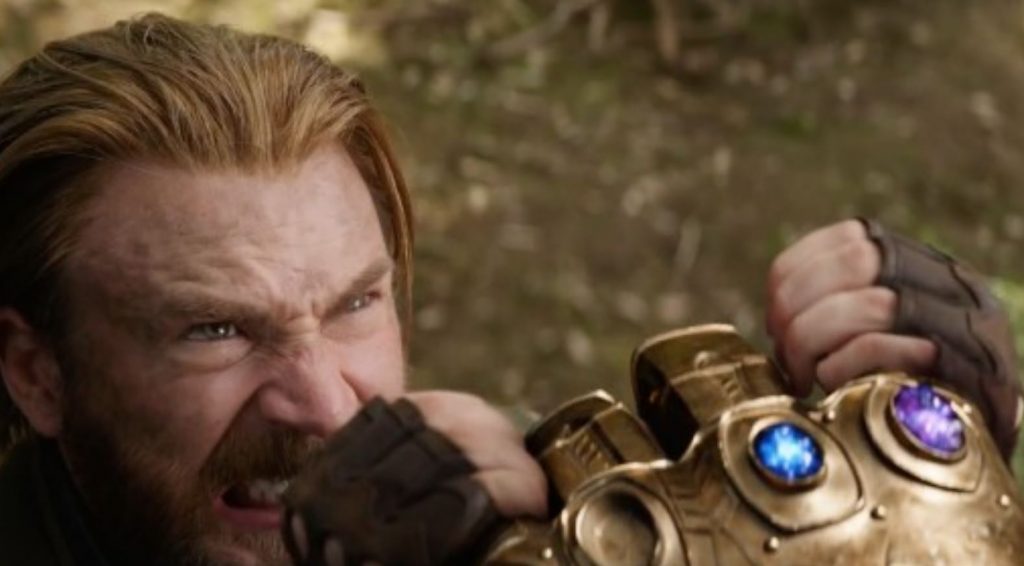 I’m sure that by now you already now that someone will definitely die in the upcoming Avengers. Why? In the comics, they all die actually. Several of the main actors have said that they are nearing the end of their involvement in the MCU. But most importantly, there has been news that the executives have given free rein to the writers to kill off anyone they want. Yeap.

Even though the possibility of at least one main character getting killed off in this movie is high, we have no idea who it might be. Well, you’re wrong there. Because we do. It’s actually fairly easy to predict who will die and who will survive, at least for most of them.

The ones who are 110% certain to survive

These include the likes of Black Panther as his movie was way too successful for him to be killed off right away. Then we have Ant-Man, as he has a new movie coming up only a few months later, and we know that the movie is not set in the past or something. Also, Spiderman, he is also way too new of a character to die and has a new movie coming up. This should also be said about Dr. Strange, even though he has one of the infinity stones.

Now, Groot. He’s a special story because, according to a James Gun tweet, he already died. The baby Groot, who’s now a teenager I guess, we keep on seeing in the movies is exactly that, Groot’s child. So I guess he’ll live as he’s already dead and also basically can’t die? I don’t know, I’m confused. All I know is that we’ll keep on seeing him after the Infinity War.

The ones who are almost certain to survive

First of all, I would include Bucky Barnes. His character has been teased to continue the mantle of Captain America. I’m almost completely sure that this will happen. I would also put Star-Lord in this category. He’s just too popular and likable to be killed off in a movie that’s also for kids. Disney isn’t insane.

Most of the female characters are in this category as well. Unfortunately, Marvel has been a dumb studio and will only release its first female-led superhero movie after 10 years of movies! They’ve also been “traditional” so it stands to “reason” they’ll avoid killing a female character. I hope they’ll start changing this dumb practice of treating female characters as less than the male ones when Captain Marvel comes out and earns all the moneyz, just like Wonder Woman did. So, these characters are Scarlet Witch, Black Widow, Gamora, and Shuri from Black Panther.

Now, Drax and Rocket Racoon. These two are here because of their uniqueness and how crucial they are to the Guardians of the Galaxy movies that are certain to keep on coming out (the third movie is already announced). Just think about it, can you even imagine the Guardians without these two?

Hawkeye? Where are you?

The ones who’ll probably survive

This is basically the I-am-not-sure category. There always has to be one of those…

First, the Hulk. He’ll most likely live, I think. The Hulk is basically indestructible, so unless Thanos completely changes reality with the infinity stones and makes this article pointless, I’m almost sure that he’ll survive the Infinity War. War Machine and the Falcon are both likely to live. Sidekicks rarely get killed. Besides, one was already hurt enough in Civil War. But you never know…

Oh man, this is a dangerous category. First of all, Nebula. She could easily die because of her classical bad-then-turned-good story arc. These types of characters usually die. Plus, she now really wants revenge on Thanos and judging by her character, she’ll probably try to kill him by herself. I know I said that most female characters are safe, but besides Nebula, I believe that Okoye is also not safe. It could easily happen that she’ll go down in a blaze of glory, protecting her King.

Now Loki, he’s not safe, like at all. It looks like he’s betraying Thor, again, but he might be doing a betrayal on Thanos, you can never know with this guy. But he might be way over his head now, and could easily die for many different reasons (most of them end with Thanos).

The ones who are not safe, at all

The first and probably least safe is definitely Thor. He is the first to run into Thanos in this movie, in space, where there’s nowhere to run. So yeah, he’ll likely die. Thanos is, in fact, the bringer of death. Vision will also probably die because he has a darn infinity stone in his head. Besides, the trailer shows him on the ground with Thanos’ henchmen forcibly removing the stone. There are theories that he might survive without the infinity stone as a mortal or something, but it seems farfetched.

The ones who’ll definitely die

Now, in the end, the two main candidates – Iron Man and Captain America. Besides the fact that the two actors playing them have repeatedly said that they are done with the MCU, it just seems right. Iron Man’s arc is basically complete and it seems fitting for him to die as a real superhero that he is. A happy life with Pepper doesn’t seem likely for Tony Stark, unfortunately. As for Captain America, we all know he’s the most likely one to be killed. He is similar in this regard to Iron Man, but it’s even more fitting for him to sacrifice himself for others, once again. Besides, we all know that he’s, unfortunately, no match for Thanos. Basically, both Iron Man and Captain America are simply too old (in the sense that they’ve been here for a long time), too heroic, too human, are simply too easy for Thanos to kill. That’s the hard truth…

Yeah, Hawkeye is nowhere to be seen. We’ll have to wait for the movie to come out to even see if he’s in the it.