Why Do Men Like Sports More Than Women Do? 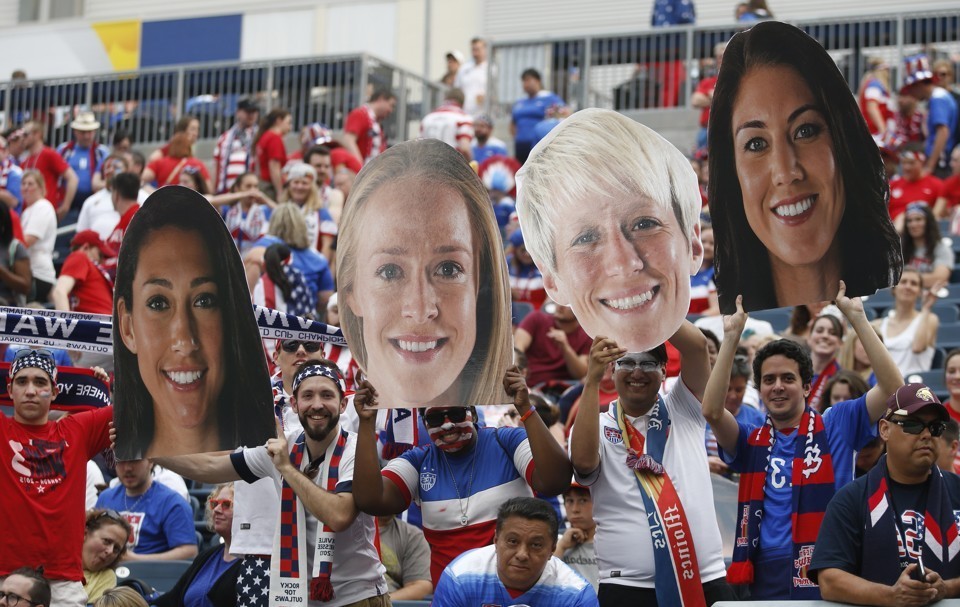 We all that this is true. But what’s the reason behind it? Is just that men are usually stronger or something silly like that? No, not really. It’s never that simple.

Whenever the overall culture changes somewhere, especially in schools, and girls are more encouraged to play sports, that exact thing happens. Over time, the overall number of girls playing some sort of sports in that school drastically increases.

So it’s not like women don’t like sports. It’s usually more that in a society like ours men are more encouraged to play sports than women are. That’s the way of the world some would say. Yet it shouldn’t be like that. Women can equally enjoy sports as much as men. Sometimes even more. Many would want to play it as well.

The problem is often that women don’t have enough role models when it comes to the world of sports. And why is this? Because in a patriarchal society it will always be that men barely want women somewhere where men are traditionally more prominent.

This has been going on for quite a long time in the world of sports. Thankfully, times are changing and yes there are far more women in many sports than there were before. But the problem is still there. Women still get less money here than men do.

So yes, I strongly believe that men like sports more than women do because the society teaches us that it should be like that. At least it used to. The times are a bit different now, but these social constructs are still there to an extent. You can’t get rid of something like that easily. But I’m hopeful, I believe that things will keep on changing for the better. Because, I don’t know about you, but I don’t see a reason for people to be separated in their activities and hobbies because of their gender. A human is a human, the gender doesn’t matter.