Why Does All NBA Conference Finals Games Weren’t Close. 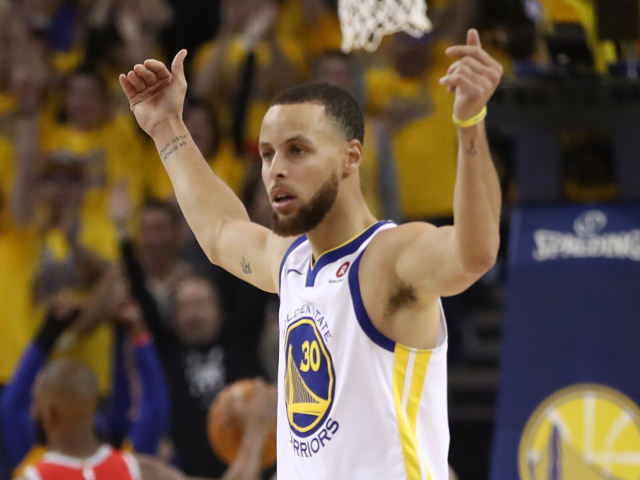 Last night the Cavs have beaten the Celtics only by 9 points. A late surge has hidden what was a one-sided game. So far, what’s amazing is that all seven of the conference finals games were one sided. Even though all games were one sided the series’s are still very close. Cavs and Celtics are tied at 2-2 and the Rockets and Warriors are at 1-2.

After the rapid 2-0 start Boston achieved it seemed as Lebron James’s supporting cast have abandoned their star. But, after seven straight finals appearances, you can’t rule out Lebron. After another 40 point outburst (his 6th such game this postseason) the series is tied. Coaching has much to do with the outcome of the games, from each games both teams learn a lot and adjust themselves better. For instance, in this series Lebron is trying early in the game to get his teammates to score, he knows that he can’t win by himself so he dedicates the first quarter to find open teammates. He knows that if he won’t do that, they won’t score later in the game.

My 2 cents on why the games aren’t close in this series is because the Celtics aren’t experienced enough in playoff situations, with Kyrie and Gordon injured they lack the responsible grown up who holds the ball while everything falls apart. Jaylen Brown will be a star, but he’s only 20 years old. The Celtics are an energy team, their home court is an asset as they haven’t lost there this postseason. The Cavs didn’t have a good season, they are right where they want to be now, but they aren’t nearly as good as they have used to be with Kyrie. When Boston played well they were no match for the Cavs, but their lack of experience is a burden. As I see it, games should be closer from now on, next one would be in the Garden so the Celtics should be better but the momentum is with the Cavs and you just can’t bet against Lebron.

the Warriors and Rockets series is a different story, both teams rely heavily on momentum. As I see it, the Rockets win was a fluke, all Warriors players have caught a bad game on that one. However, you don’t have to agree with me but this Warriors team is probably one of the best teams ever and the Rockets just aren’t good enough to handle them. The Dubs are rolling with small ball basketball and aren’t giving minutes to Javale Mcgee and Zaza Pachulia. Watching Andre Iguadala play is joy, an amazing defender and a great team player. Now, in the starting lineup he does his damage fearlessly, mainly on D.

The Warriors had an up and down season. Many injuries have derailed them in the standings but at full force as they are now, they are unstoppable. After the amazing 3rd quarter Steph Curry had in the previous game, he’s definitely back from injury. KD is probably the only player in the NBA you wouldn’t trade Lebron for, you don’t have to love him after his OKC departure or his Twitter scandal, but this guy is probably the most prolific shooter in history, he’s 6″10 with a high release point and amazing shooting percentages, it’s almost impossible to block him. I believe the Warriors will win in 5 or 6, I hope that games will be closer but there isn’t a guarantee for that.