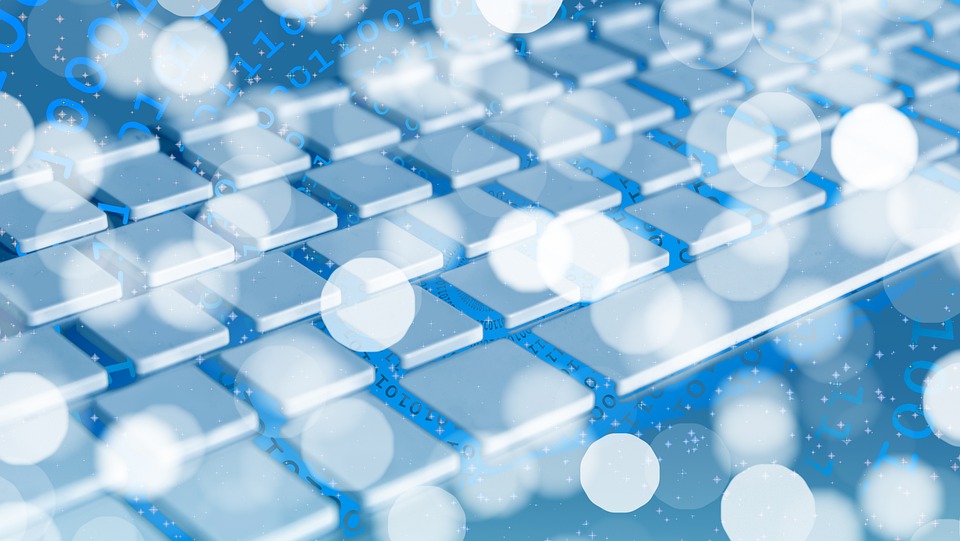 A recent study has suggested that self-control affects well-being and the level of success in one’s life. Although this life virtue is essential, acquiring it or helping people learn self-control is an uphill task. To learn self-control, one needs to be motivated by the desire to learn and improve. Research has found that there are variations in the rate at which people desire higher levels of self-control.

The research, whose findings were published in the APA journal Motivation Science, was divided into four studies. From all studies, data showed that people with low self-control expressed a greater desire for self-control. These are people who intuitively regard themselves as having a low sense of self-control.

Another finding from all four studies is that all participants said they believe self-control is vital in achieving life goals. Self-control was expressed in various forms like the fear of failing in life, greater desire to meet goals shortly.

Researchers found that those who regarded themselves as low in self-control expressed a greater desire to join a self-control course.

In a comment, Dr. Liad Uziel of the Department of Psychology at Bar-Ilan University said, “Wishing for more self-control can lead to better self-control, but only when this wish serves a long-term process of self-improvement. If the desire arises when one already needs a high degree of self-control, the desire could be detrimental.”