Why Seniors Are At Risk Of Contracting Hepatitis C 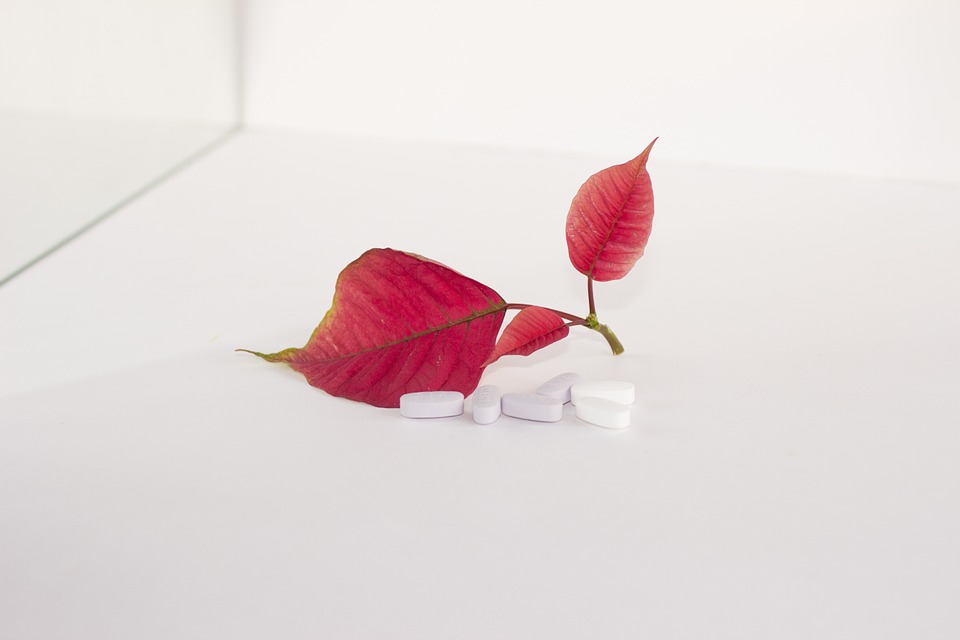 Hepatitis C is one of the most dangerous diseases out there, and as usual, people try as much as possible to avoid contracting such diseases. If you are like most people, you’re probably wondering how one contracts the illness and whether you are at risk. It is thus important to learn as much as you can about the illness.

If you are young, chances are that you have a strong immune system that is able to fight off most illnesses. However, scientific research shows that older people are at a higher risk of contracting hepatitis C than their younger counterparts.

Why are older folks more susceptible to hepatitis C?

According to research, baby boomers are more likely to catch hepatitis C than the younger generation. Most of the people that have contracted the disease in the recent past are old folks. Although scientists have not pinned down the exact reason why seniors are more at risk of hepatitis C, there are numerous plausible reasons.

The health of the average human being tends to weaken when they are above 60 years old. This means that they are more exposed to illnesses, which is one of the potential reasons for the higher cases of hepatitis C in the older generation.

There is also another plausible reason. Hepatitis C infections reached an all-time high from around the 1960s to the 1980s. During that time, blood screening was a bit lax, and so many people who got blood transfusion may have been infected at around that time, and they did not know about it. The illness then attacks, especially when they get older since their immune systems get weaker.

The reason why it tends to show up in older folks is largely due to how the disease affects the body. Hepatitis C mainly causes chronic inflammation in the body, and it also worsens other underlying illnesses, particularly those that come with old age.

What are the risks that people with long-term hepatitis C exposed to?

What hepatitis C symptoms should you watch out for?

Hepatitis C may not always exhibit symptoms, and in most cases, the body can tackle the virus. Research indicates that 70 percent to 80 percent of the people that have hepatitis C do not know that they have it, usually because there are no symptoms. However, some of the people who contract the virus experience long-term symptoms. Note that the virus might not exhibit any symptoms for decades, but the symptoms may eventually start appearing. This is what happens, especially with seniors.

As far as the symptoms are concerned, if there are any symptoms, most people will experience them within the first few weeks or months after infection. Some of the symptoms include:

Note that these symptoms may disappear after sometimes, and this is likely the case with seniors who may have been infected a long time ago. However, anyone whose condition becomes chronic may experience more severe symptoms such as severe jaundice, tiredness, nausea, abdominal pain, and others. People with hepatitis C are at risk of severe liver damage and liver cirrhosis, which will likely cause severe symptoms.

Some of the symptoms might be mistaken for signs of old age, such as severe tiredness. However, it is important to visit a doctor so that you can be tested to determine whether you have hepatitis C or any other underlying symptom that might be affecting your health.