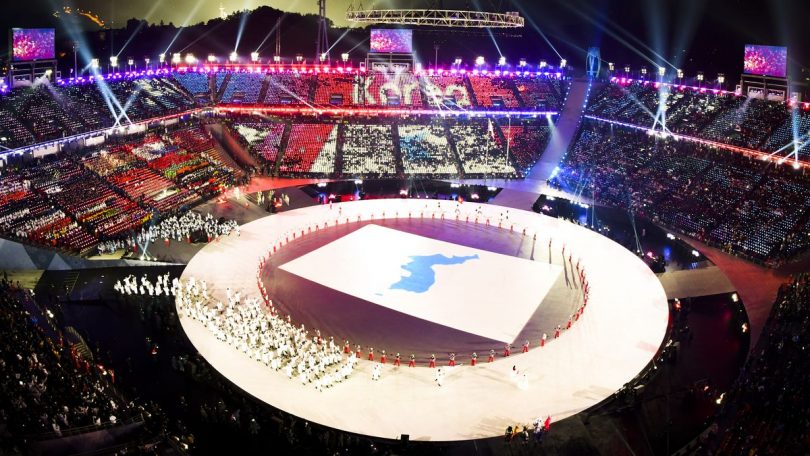 The Winter Olympics have been raging for quite a while now, so it’s worth noting some important moments.

A chance for peace

At the opening ceremony, everything went well, but the most important thing was the teams from both Koreas parading under the same flag, the United Korea flag. This was a great moment for these two countries which are still technically at war. A chance for reunification and peace maybe?

Only 5 days may have passed, but a lot more medals were won! Some 90 medals in total out of which 30 are gold. These were won by 19 countries among which Germany has won the most gold medals, a grand total of 7. The Netherlands is second with 5 gold medals and the third are the United States with 4. But not everything is about winning, participation also matters. So congratulations to all participants, because it is truly a great success to participate in the Olympics, at all.

Furthermore, some interesting records were set as well. The best example is Noriaki Kasai, the Japanese ski jumper, who became the first and only athlete (for now) to participate in a grand total of 8 Winter Olympics by playing the ski jumping qualifications.

Several other records were set as well. Evgenia Medvedeva from the Russian Olympic team (Russia as a country was banned from these games because of the doping controversy) set the best score in figure skating; Several athletes from Great Britain, South Korea, China and Canada set some amazing records in short track speed skating. Two incredible athletes from the Netherlands set records in their respective events in speed skating. Also, two podium sweeps were recorded when Norway and the Netherlands won all three medals in their events, respectively.

Hopefully, you were able to see some of these amazing feats and were as astounded as I was. I’m sure there will be more to follow as well.