Yet Another Video Game Movie 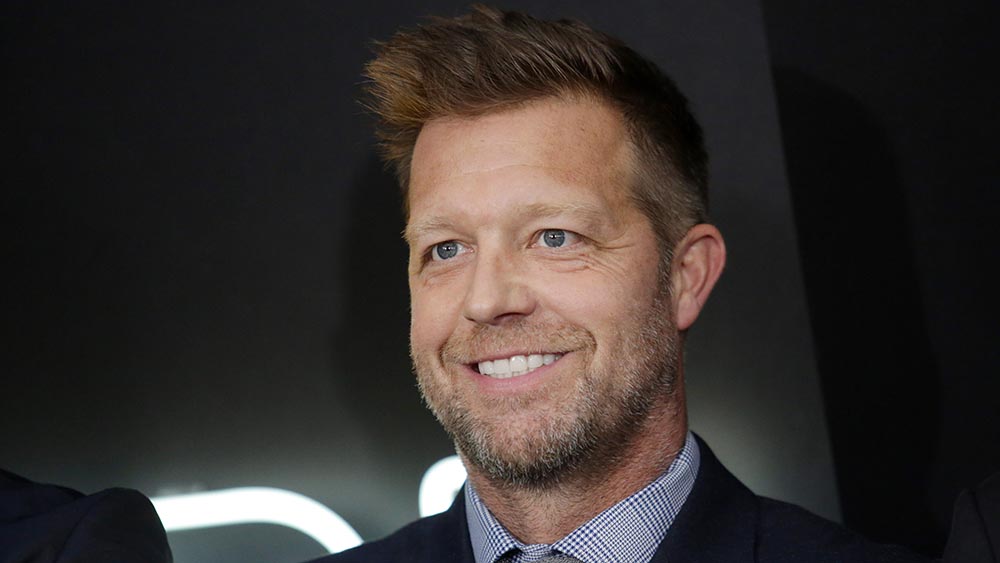 Yeap, another one. David Leitch, the director of Deadpool 2, is set to direct the movie adaptation of the popular Ubisoft game – the 2016 Tom Clancy’s The Division.

The basic idea behind the movie is actually good. The entire plot will be about a future where New York has been decimated by a virus. The story will follow a group of people that are trying to save what’s left of our civilization. Sounds cool, right? Well yes, because it’s the exact same plot of the game…

Having the same plot as the game on which it’s based is actually a good idea. However, this doesn’t mean that the movie will be good. Basically, every video game movie failed completely. Only in 2018, we had the likes of Tomb Raider and Rampage, both terrible movies. At least Rampage managed to earn money, which is largely due to having the megastar Dwayne “The Rock” Johnson in it. Everyone loves that dude.

As for this upcoming movie, it’s already set to have Jessica Chastain and Jake Gyllenhaal in the lead roles. So, at least, it has that going for it. Fun note: Gyllenhaal already starred in a movie based on a video game. The movie in question was the Prince of Persia. Guess what, it was a disaster.

But I’m being overly pessimistic. It doesn’t mean that this movie is destined to fail. Who knows, maybe Leitch can do some magic and create a video game movie that’s actually fun to watch. Or it can be another Assassin’s Creed… Who knows, we’ll just have to wait and see when it’s done and released.

In the end, it’s important to mention that Leitch is quite a successful director. He managed to become a director of an upcoming blockbuster – Deadpool 2, and just recently he was only a stunt coordinator on the cult hit John Wick. He also landed the job as the director of Atomic Blonde, a decent movie that performed well at the box office. He’s also set to direct a Fast and Furious spinoff. The guy is in high demand at the moment, so there’s hope for his take on the Division as well.