You Can Detect Thyroid Tumor Through Singing, Research Finds 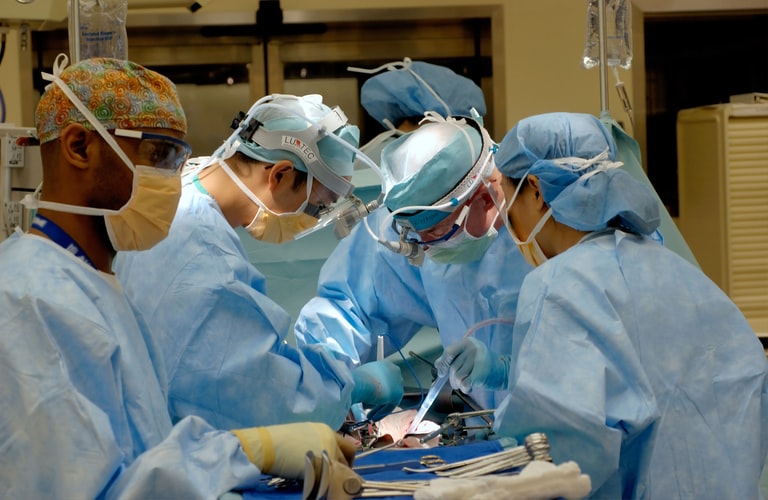 A new study has demonstrated that singing could be the next-generation non-invasive approach to detecting thyroid tumors. Usually, when looking to detect tumor presence in the thyroid, a fine needle is used, but this method only detects around 5% of thyroid tumors in children and younger women.

Steve Beuve, one of the research authors, indicated that coming up with non-invasive approaches to detecting thyroid tumors can reduce patients’ stress during medical examinations. Beuve indicated that having patients sing during an exam can help to relieve the tension even more. Normally when one sings their vibrations from the voice can create waves in the tissue around the vocal tract known as shear waves. Interestingly if there is a tumor in the thyroid, the surrounding tissues’ elasticity increases, stiffens and causes shear waves to accelerate.

Since biological tissues’ elasticity relies on shear waves’ speed, asking a volunteer to sing and maintain an “eeee” sound at 150Hz helped the researchers characterize the thyroid and establish any abnormally stiff areas. The main advantage of vocal passive elastography is how easy and fast it is. It doesn’t require complex or specialized equipment added to the ultrasound scanner and only needs a second of data acquisition to finalize. Although the data analysis step is the longest, the team came up with a program that automatically completes the computation.

The team is also working on enhancing the user-friendliness of the computer interface and the expansion of vocal passive elastography.