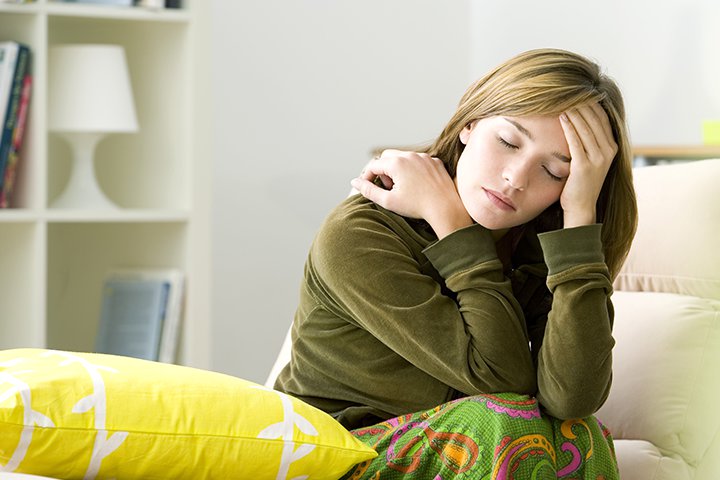 Having a regular fitness plan at home or the gym is important not only for aesthetic purposes but also for health reasons. New research findings suggest that regular workout sessions might contribute to overall happiness and well-being.

UCL researchers recently concluded a study whose findings highlight the importance of muscular and aerobic fitness. The study shows that individuals who do not engage in any of the two fitness areas more likely to suffer from anxiety by more than 60 percent. The researchers kept track of study subjects for seven years, during which they collected data that led to the exciting conclusion.

Aaron Kandola, a Ph.D. student at UCL and lead author in the study, noted that the research findings demonstrate the relationship between mental and physical health. It also shows that fitness offers mental health benefits alongside physical health benefits. The researchers kept track of roughly 152,978 study subjects in the UK between 40 and 69 years old. They also used aerobics as the study’s baseline using a stationary bike.

The link between fitness and mental health

The research also featured a test to measure grip strength and a questionnaire on anxiety and depression symptoms. Researchers studied the data and concluded that individuals with high muscular and aerobic fitness had better mental health. The findings at the start of the study were consistent with observations at the end of the seven-year study period.

Researchers also considered other important factors in the study, such as mental illness symptoms, chronic illness, socioeconomic status, and diets. The study findings were also consistent with previous similar studies that showed a link between mental health and fitness. However, many of the previous studies collected data from individual observations rather than observations by researchers. The study findings make a case for why people should maintain a regular fitness schedule, especially during the coronavirus pandemic period.