You Might Be At Risk Of Dementia If You Lack Interest In The World Around You, Scientists Say 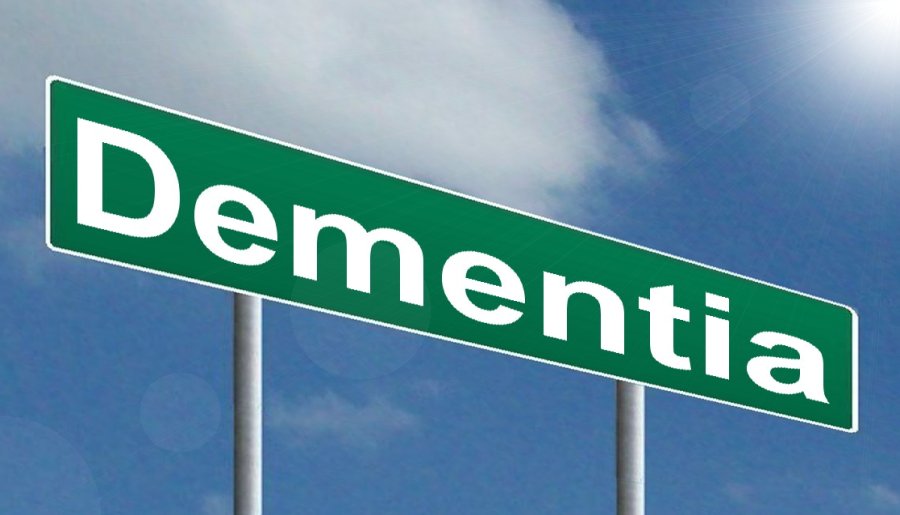 Many things in the modern-day and age can leave you feeling down and even make you feel disenchanted with this world. However, if all is well in your life and you still feel that you have no interest in anything, you might be experiencing early dementia symptoms according to a new study.

Researchers embarked on a mission to determine whether there is a link between apathy and dementia. Apathetic individuals usually feel disenchanted with everything around them. For example, they have no interest in participating in normal activities; they lack energy and usually do not show any emotion. The scientists used a questionnaire in their research to study apathy in more than 2,000 people. They also used the questionnaire to draw a clear line between apathy and depression.

Evaluating the role of apathy in the development of dementia

The study subjects were divided into three groups based on low, moderate, and severe apathy. The researchers also used an algorithm that leveraged medical records, memory deterioration, and even information on dementia treatments to determine whether the participants developed dementia. The researchers kept track of the study participants for 9 years, and they observed that 381 of them developed dementia.

Based on the data sorted by the algorithm, the researchers concluded that participants with severe apathy had a higher risk of developing dementia. Lower apathy participants demonstrated a lower risk of suffering from dementia.

“Symptoms of apathy are common in dementia and are not necessarily symptoms of depression,” said Dr. Sara Imarisio, who is the chief of research at Alzheimer’s Research UK.

Dr. Imarisio also added that many individuals who have dementia are misdiagnosed and thought to be suffering from depression. Misdiagnosis is particularly common in the early stages of dementia. Dr. Imarisio believes that the recent data is important because it adds to the growing library of dementia data, thus providing a better understanding of dementia symptoms. The data might subsequently be used to develop better therapies for dementia patients. Scientists are still not sure whether apathy is a contributing factor in memory loss.